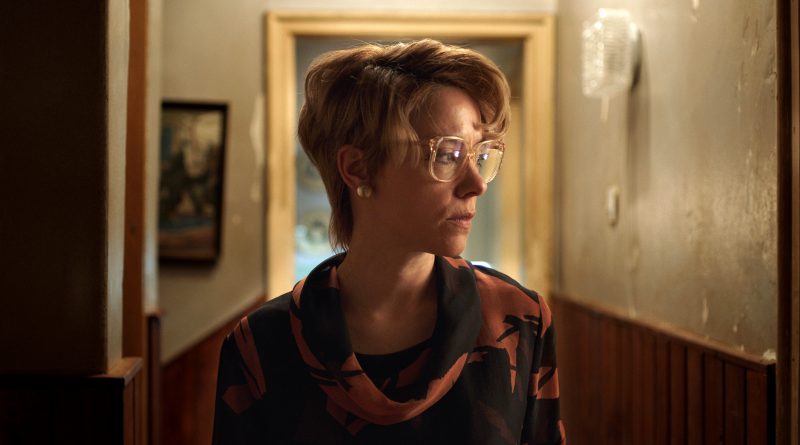 Set in Belgrade in the early 1990s, tired, sexually-repressed Marijana (Dubravka Duda Kovjanić) is throwing a party for her beloved, Teenage Mutant Ninja Turtles obsessed daughter Minja (Katarina Dimić), who is turning eight. Family, friends, random partners (and exes) and a gaggle of costumed children arrive to drink, dance, gossip, discuss politics and complain about the food, the latter a result of the harsh economic climate of the period. As the evening unfolds, secrets are revealed, betrayals escalate and – for some – unexpected decisions begin what will be new chapters of some characters’ lives long after the final credits roll.

Director and co-writer Milica Tomović achieves an impressive and curious balance with Celts, playing in the Panorama section of the 2021 Berlinale. While explicitly tethered to the social, political and cultural context of Yugoslavia during this period – most overt in its various and increasingly drunken debates about politics, religion and war – there is something genuinely universal about the way she captures the often unpleasant intensity of these kinds of gatherings, no matter how superficially they are presented as happy celebrations. The pleasures of this film, then, are twofold: not only is it a seemingly precise, focused world building exercise around a very specific European country during a very specific moment of its history, it also impressively captures the overwhelming and often suffocating mania that marks such occasions, regardless where in the world you live.

While largely an ensemble film, it is surely Marijana who is superficially at least the film’s central character, her frustrations and the pressures placed on her to be the dutiful, perfect host as exhausting to watch as they must be for her to live through. But it is in the much smaller role of Fića (Konstantin Ilin) – bossy birthday girl Minja’s younger cousin – where the film finds its heart and moral compass. Teased and overwhelmed by the antics of the older kids, lengthy scenes in a bathroom as the little boy tries desperately to remove a stain on his shirt to avoid further social ostracization lead him to a series of comically disastrous decisions until he finally gives up and hides out with his grandmother, perhaps wisely hidden away from the proceedings outside in a safe, locked room, sitting quietly in front of the television.

Fića is by no means the main character, but as an outsider aware of his status as an outsider he provides us with a sweet, innocent way to look at the pandemonium unfolding around him, and reminds us that this range of increasingly chaotic behaviours do not necessarily represent the only options available to the rest of the cast of characters. Celts captures all the fast, frenzied emotional pandemonium of family get togethers, providing a fascinating insight into early 90s Yugoslavia and simultaneously nailing precisely the very best and very worst of these kinds of celebrations.