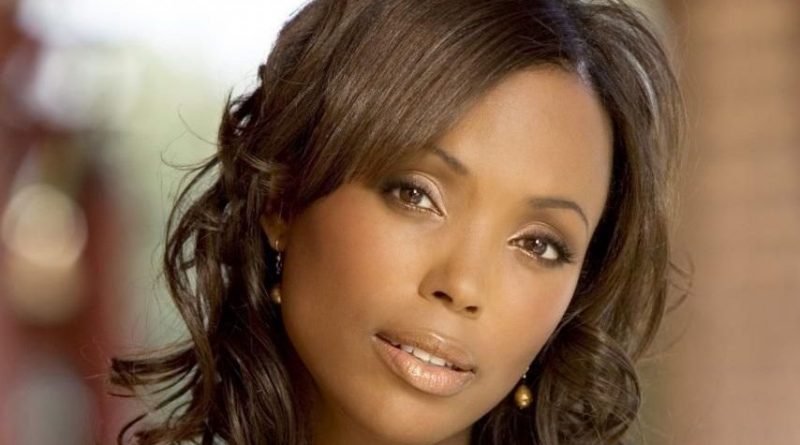 “I am thrilled to be working with the killer team at HEFG; their enthusiasm and passion for this project is energizing and it’s gratifying they share my vision for this story,” said Tyler in a statement. “Silent John is a terrifying portrait of institutional abuse and its lifelong effects on the psyche; I look forward to Roxanne’s creative producing intensity, along with my brilliant producing partners Emmett Hughes, John Doherty and David Jacobson, helping to bring this riveting film to life.”

The movie, written by Emmett Hughes, explores “the unholy fanaticism of a man lost in the chasm between faith, the church, and madness.” Emmett Hughes also wrote Tyler’s feature film directorial debut, the 2017 drama-thriller “Axis,” with a story drawn from historic abuses by the Catholic church against unwed mothers.

Silent John will begin shooting in summer in County Galway, Ireland. The story centers on a couple who travels to stay at a rustic bed and breakfast in Ireland in the weeks before their first child is born. At first charmed by their Irish host, they soon discover he and his mute groundskeeper share a terrible secret, and their dream getaway becomes an inescapable nightmare. Continue reading on THE WEEK IN WOMEN.