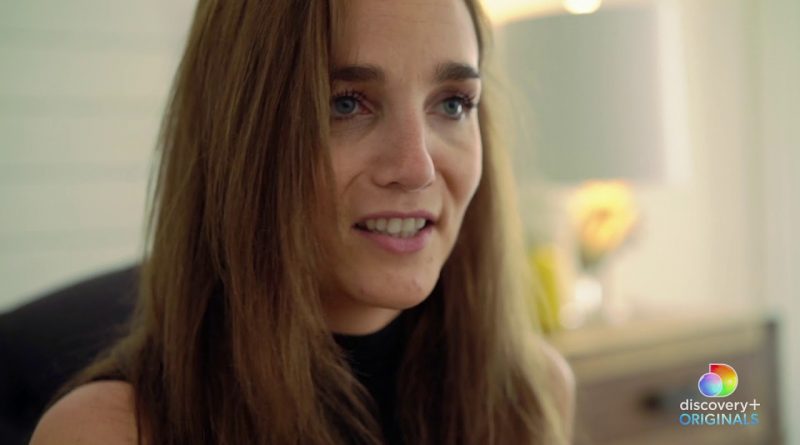 To look at Gwen van de Pas’ enviable life as a business consultant based in San Francisco who has a successful, supportive boyfriend and a loving family in The Netherlands, you’d think she hadn’t a care in the world. She thought so, too, until she started thinking about having children and began having frightening dreams about following a man across a swimming pool deck and into a private shower where blood starts appearing everywhere.

The stress of these dreams led her to put her career on hold and start documenting her struggle to come to terms with the child sexual abuse she suffered at the hands of an older man on her swim team back in Holland. Groomed documents her experience and that of several other survivors of different races and genders who agreed to participate in her project. We learn how victims are groomed by their abusers through interviews with experts in the field and one sexual predator who served 10 years for his crime.

Along the way, we learn Gwen’s history, why she was chosen by her abuser, and the woefully lazy response of law enforcement when she finally decides to report the crime. Gwen is largely successful in accomplishing her goal of bringing clarity to the confusing thoughts and feelings victims have about themselves and their attackers in a film that is as instructive as it is horrifying. Van de Pas’ Groomed is essential viewing for anyone who wants to understand how child sexual abuse persists around the world.