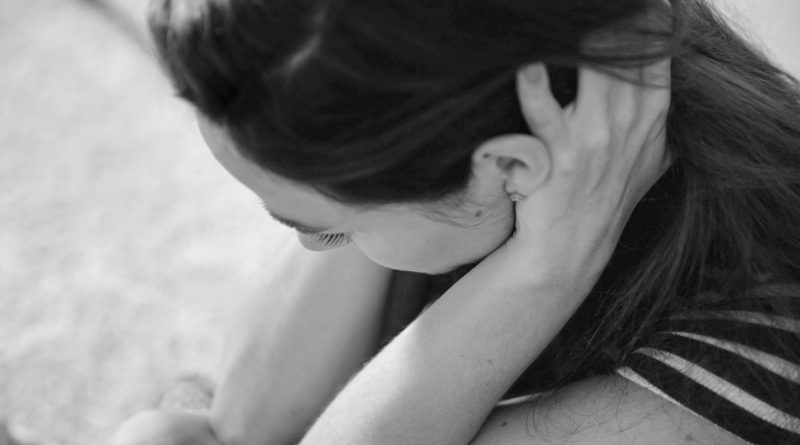 As I watched the cathartic and revealing documentary Groomed, I couldn’t help but think about HBO’s Allen v. Farrow that supported Dylan’s childhood accusations that her adopted father, filmmaker Woody Allen, molested her as a child.

Director Gwen van de Pass, who lives in San Francisco as an adult, turns the tables on that scenario by being able take control of the narrative of own sexual abuse story. As a pre-teen in Holland in the late-‘90s, she was part of a swim team whose male assistant instructor singled her out for special attention. She continues to be haunted by how her sexual abuser systematically made her feel special while taking physical liberties with an under-aged child. Van de Pas uses the medium of film to perform a kind of exorcism for her and others so they can move on with their lives.

The title of her doc refers to the way that predators groom their targets by befriending them, earning their trust and coercing them into being sexually abused. She decides to return to her childhood home in order to confront her past while also reaching out to other victims, such as a man who was molested by a priest and a young woman whose stepfather not only had sex with her but also paid for a late-term abortion when she was 15. She also confronts a repentant offender who served time for his actions as he confirms the pattern that these criminals use to make their victims feel wanted and loved.

As one expert says, “For a child, it’s like going into a gunfight with a toothpick.”

For most of her life, Van de Pas didn’t share her traumatic experiences and didn’t think about going to the authorities and revealing his crimes. But after reliving the past in her dreams as an adult, she revisits a trove of fawning letters at her parent’s house that the attacker sent with more mature eyes. She bravely decides to do the right thing and report him to the authorities. While her personal story on screen ends on a rather sunny note of closure, the statistics that show up at the end of doc reveal that justice for victims rarely occurs.