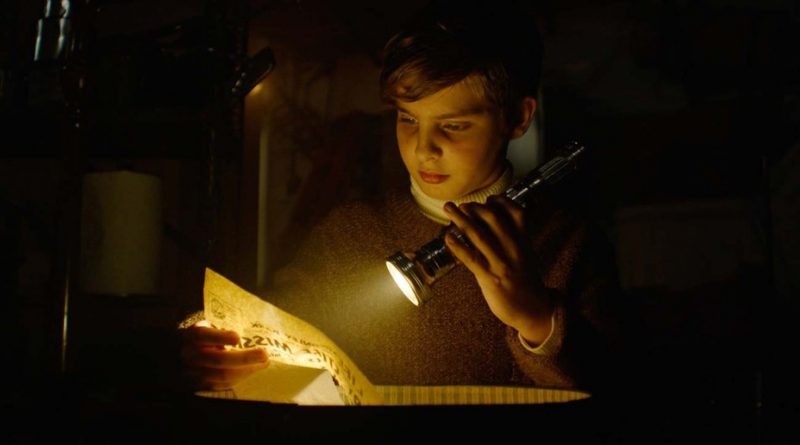 In documentarian Ursula MacFarlane’s film The Lost Sons, lead subject Paul Fronczak, a man searching for his own identity, walks the line between curiosity and egocentricity in a way that is often off-putting to the viewer. Arguably, for Macfarlane, Fronczak’s personality is part of what is being examined in this convoluted true-crime story about newborn abduction, family secrets, and identity. It is a story that will be most appreciated by diehard genealogists, but one with an extended running time that is far too padded to keep any other armchair detectives or true crime nuts engaged.

Paul Fronczak was abducted shortly after being born from Chicago’s Michael Reese Hospital in 1964. After little more than a year, he is thought to be discovered in New Jersey. As a boy of 10, Fronczak discovers this story, but his parents don’t want to discuss it. We are told by Fronczak himself that thoughts of his kidnapping follow him through his young adulthood, where he is drawn to jobs that place him in the limelight, like playing in a band and working as an actor. This information is offered by the film’s subject as spoken directly into the camera. After a DNA test his parents beg him not to take, the film starts to take strange, but not shocking turns, leading to an end that is only partially satisfying and takes way too long to reach.

The detective work relating to genealogy and conducted by a collection of committed volunteers is the most interesting part of the film, as is the emotional meeting between Fronczak and his former babysitter, who reveals the disturbing environment in which he was raised when in New Jersey.

Ursula MacFarlane has had a long career making TV movie documentaries on a wide variety of subjects, from One Deadly Weekend in America and Charlie Held: 3 Days That Shook Paris about gun violence, The Life and Loss of Karen Woo, about a woman killed by the Taliban, to docs on Mozart, Beethoven, and Yoko Ono, to Abortion: The Choice about 4 women in London choosing to terminate their pregnancies. The Lost Sons, which is produced by CNN Films, also belongs on television, and could benefit from re-editing, but will no doubt be of interest to some who find child abduction stories compelling. Still, there must be more fascinating stories out there waiting to be told, or perhaps this one should have been relayed by other voices, not by a central subject with a distracting level of self-absorption.