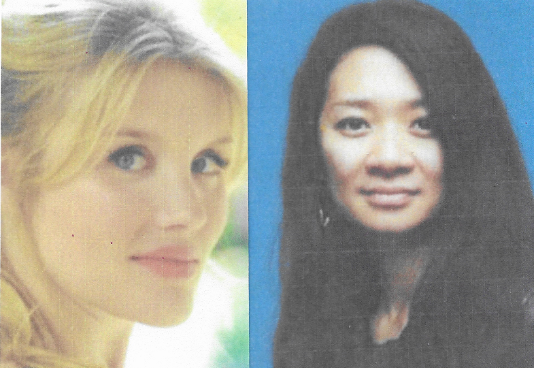 For the first time, the Academy of Motion Picture Arts and Sciences has nominated two women in the directing category, with Zhao and Fennell picking up nods in the coveted category.

As she already has been the most-awarded filmmaker in a single awards season, Zhao is likely the frontrunner in the category. She has at least a share of four of Nomadland‘s six nominations: Zhao is also nominated for best adapted screenplay, best editing and best picture, along with fellow producers Frances McDormand (who is also nominated for best actress), Peter Spears, Mollye Asher and Dan Janvey.

Zhao, who is Chinese, also is the first woman of color ever nominated for best director.

Prior to this year, only five women had been nominated for best director: Lina Wertmüller, in 1976 for Seven Beauties; Jane Campion, in 1993 for The Piano; Sofia Coppola, in 2003 for Lost in Translation; Kathryn Bigelow, in 2009 for The Hurt Locker; and Greta Gerwig, in 2017 for Lady Bird.

Bigelow is the only woman to win best director in the history of the Oscars. Contonue reading on THE WEEK IN WOMEN.