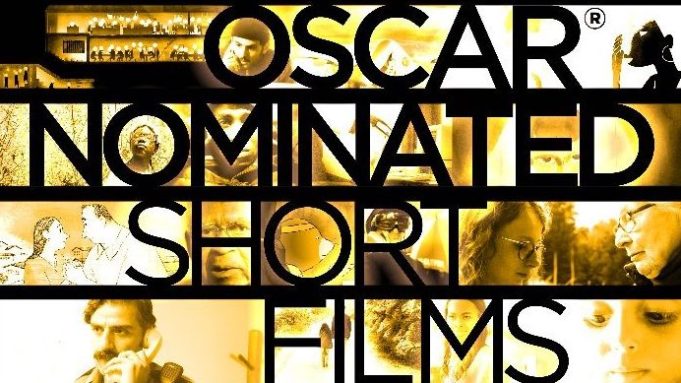 A headline in a recent issue of The New York Times declared “Another War Has Long Ravaged Yemen: Against Hunger.” The article addressed the famine facing Yemen six years into a war. Similarly, “The Hunger Ward,” nominated for an Oscar in the category of documentary short, also seriously covers this travesty.

The Hunger Ward is no easier to watch than three of the other four nominees. Only A Concerto Is a Conversation (13 mins.) exudes happiness as, Kris Bowers, a brilliant young Black musician, honors his grandfather. Bowers and Ben Proudfoot directed Proudfoot’s script about the Bowerses: Kris, a jazz pianist and film composer (Green Book) prepares for a concert at Walt Disney Concert Hall; Horace, 91, escaped from the Jim Crow South to own dry cleaners’ stores.

Do Not Split (36 mins.), directed by Anders Hammer and Charlotte Cook, covers the 2019 protests in Hong Kong, the largest since Britain returned the area to China in 1997. After scenes of street battles between over-armed police and righteous protesters, the most startling scene shows streets emptied by a pandemic.

Directed by Anthony Giacchino, Colette (24 mins.) profiles Colette Marin-Catherine, a former member of the French Resistance. After 74 years, she returns to the Mittelbau-Dora concentration camp in Germany, where her brother was murdered. Colette is accompanied by a history student. The two women, young and old, support each other under the weight of the Holocaust.

A Love Song for Latasha (18 min.) memorializes a promising young Black woman shot dead in a grocery store, the receipt for her purchase in her cold, dead hand. Friends and family refuse to let Latasha go in this maddening and poignant memorial.

Hunger Ward (40 mins.) shows a 6-year-old with a beautiful face. Her emaciated body weighs but 15 pounds. Directors Skye Fitzgerald and Michael Scheuerman profile a doctor and a nurse at two different hospitals as they strive to care for the starving children. “How,” asks the nurse, “can we move forward if we keep going around in circles?” At the end, viewers are reminded that the USA underwrites bombs dropped by the Saudi on Yemen.

Tickets for the digital showing of these five worthy documentary shorts are available from the Landmark Theatres website.