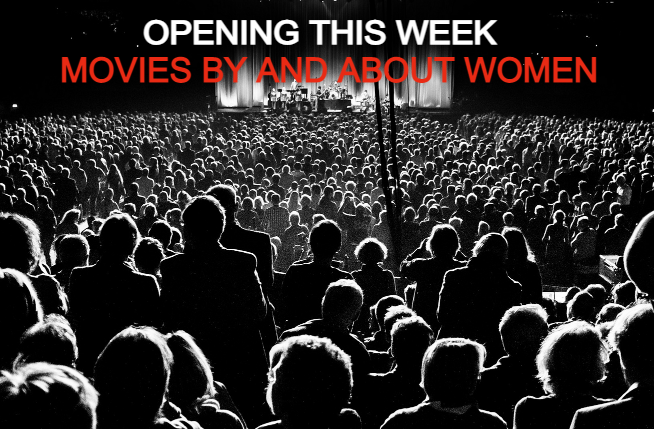 The Alliance of Women Film Journalists highlights movies made by and about women. With a vigilant eye toward current releases, we maintain an interactive record of films that are pertinent to our interests. Be they female-made or female-centric productions, they are films that represent a wide range of women’s stories and present complex female characters. As such, they are movies that will most likely be reviewed on AWFJ.org and will qualify for consideration for our annual EDA Awards, celebrating exceptional women working in film behind and in front of the camera. Our members are feature writers, columnists and regular contributors to a variety of media outlets and many of us publish regularly on the festival circuit. Our critical voices are widespread and diverse. We invite you to join us in tracking weekly releases of particular interest. And we welcome information about new films that will help us to keep our records updated and our critics alert. Below is a concise list of new releases set for the week of April 5 to 11 that are of particular interest:

Film descriptions are adapted from press releases. Stay tuned in for next week’s releases! Contact us if we’ve overlooked anything.