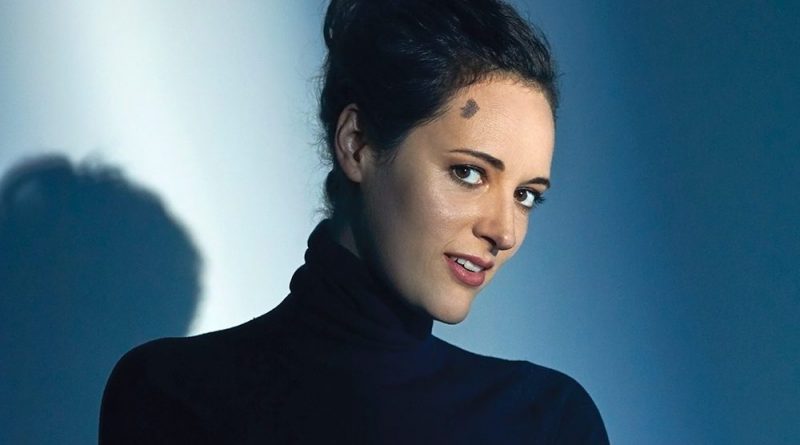 Phoebe Waller-Bridge knows when to make an entrance and when to cut and run. She’s brilliant at it, and her work to date proves this to be a fact. Waller-Bridge was announced today as a yet unnamed cast member to the new and still untitled Indiana Jones 5 for Disney.

Brilliant casting indeed, as Harrison Ford is now 78 years-old, the very same age as President Biden. He absolutely needs an energetic cast surrounding him to propel the ongoing franchise and get new, younger fans also invested in the ongoing story.

Also back is the legendary composer John Williams, who has scored the previous four films.

Waller-Bridge and Disney have not released any character details as of yet, but fans of the franchise remember, and love, Karen Allen’s feisty and fierce Marion Ravenwood.

Allen as Marion was the perfect foil and match to Ford’s iconic turn as Indy. They actually sizzled in their scenes. Sorry, Kate Capshaw and that other blonde, Alison Doody, y’all weren’t even in the same chemistry ballpark. Waller-Bridge has the chops and the on-screen charisma to grab our hearts and minds unquestionably. If anyone can match or upstage Ms. Ravenwood, it will be Waller-Bridge’s yet-to-be-named character.

And of late, Waller-Bridge, best known for her award-winning series Fleabag, along with the upcoming film, No Time to Die, will be the draw for those perhaps not invested or sentimental about the franchise as a whole. Will Ford be able to pull off Indy once again? The wizardry of CGI digital touching up (as in Martin Scorsese’s The Irishman) will likely be part of the visual reverie.

“In addition, the inimitable John Williams will return to score the film, continuing a musical journey which began 40 years ago with Raiders of the Lost Ark. Williams’ unforgettable Indy soundtracks, packed with all the epic thrills, suspense, romance and excitement that fans have come to expect from an Indiana Jones movie, have become as beloved and familiar as the adventurer-hero’s signature hat and whip.

“I’m thrilled to be starting a new adventure, collaborating with a dream team of all-time great filmmakers,” said the film’s director James Mangold. “Steven, Harrison, Kathy, Frank, and John are all artistic heroes of mine. When you add Phoebe, a dazzling actor, brilliant creative voice and the chemistry she will undoubtedly bring to our set, I can’t help but feel as lucky as Indiana Jones himself.”

Referring back to the entrance and exit remark above, that Waller-Bridge understands—despite the needy clamoring audience wants—that the story, no matter how popular, sometimes ends after a season or two.

Waller-Bridge took Luke Jennings’s Codename Villanelle novellas and turned up the volume, creating a female-driven spy thriller that resonated from the start. Her Killing Eve for BBC America season one was on fire, then she let someone else take over the writing reigns for season two and three. As a result, the reviews and reception have cooled considerably from when Comer (Villanelle) and Oh (Eve) burst on the bloody cat and mouse scene.

Same went for her Amazon Prime-platformed hot Fleabag, based on her stage show. She knew when to end that delicious yarn as well, despite everyone begging her for more “hot priest” tension-filled moments. Waller-Bridge always leaves them wanting more.

Too bad most showrunners don’t follow her “brevity is the soul of wit” school of thought, and that sometimes a well-told story is a finite and fleeting joy. NCIS producers, that was meant for you.