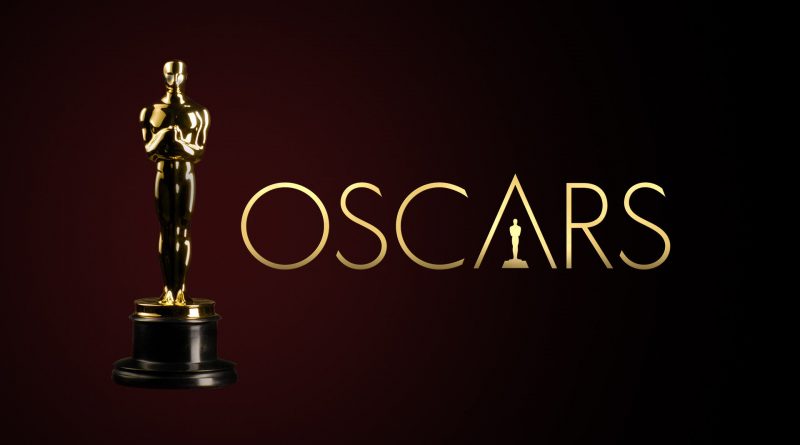 History was made when the Oscar nominations were released for the Best Director category. Only five women have ever been nominated before. This year, Chloe Zhao was chosen for her elegiac road-trip drama “Nomadland,” along with first-time feature-filmmaker Emerald Fennel for her #MeToo revenge comedy “Promising Young Woman.”

Chloe Zhao, the first woman of color nominated for Best Director, is the most nominated woman in a single year in Oscar history, since she’s also competing as Best Picture producer, along with Adapted Screenplay and Editing. That’s a record-breaking four nominations in a single year.

And this past weekend, she won the coveted Directors’ Guild Award.

A Chinese immigrant who spent her childhood in Beijing, Zhao attended high school in Los Angeles, living alone in a Koreatown studio apartment behind a Sizzler restaurant. “I had such a romanticized version of America,” she says. At NYU’s film school, she studied with Spike Lee and spent a year on the Oglala Lakota reservation in Pine Ridge, South Dakota, before making “The Rider” (2017).

“I’d seen some older nomads around, but I didn’t know how big a movement it was or what it’s like for a person in their twilight years to hit the road. I was very drawn to that idea,” Zhao explains.

Before this year, London-born actress Emerald Fennell was best known as Camilla Parker Bowles on “The Crown.” She took over from Phoebe Waller-Bridge as showrunner for the second season of “Killing Eve” before making her feature filmmaking debut as writer, director and producer of “Promising Young Woman.” Continue reading on AWARDS INTELLIGENCER.