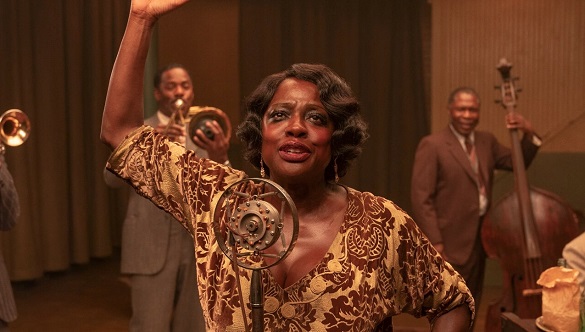 Women creatives took top prizes for their work on films about female characters at the 23rd annual Costume Designers Guild Awards, where some winners addressed the need for more equitable pay for their work.

Hosted by actor Lana Condor (To All the Boys I’ve Loved Before), the ceremony was live-streamed online.

Ann Roth won the prize for Excellence in Period Film for her work on the fact-based musical drama Ma Rainey’s Black Bottom. Nancy Steiner earned the award in the contemporary film category for the revenge thriller Promising Young Woman, while Bina Daigeler nabbed the trophy for her in the sci-fi/fantasy category for Disney’s live-action remake of Mulan.

That moves the prolific Roth into the front-runner position for the best costume design Oscar when the Academy Awards air Sunday on ABC. Continue reading on THE WEEK IN WOMEN