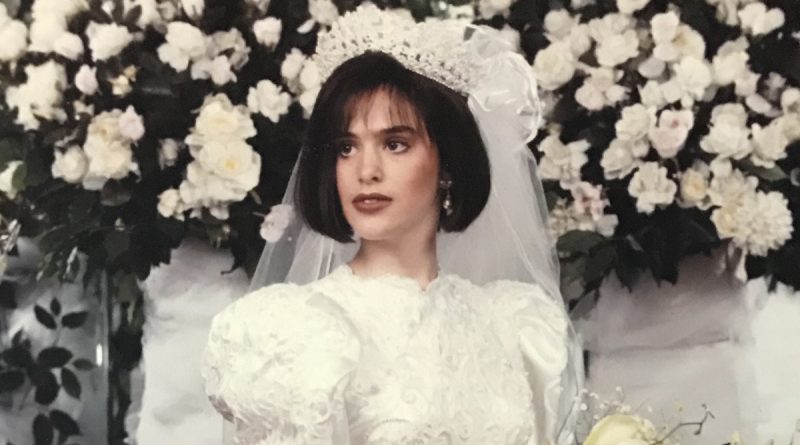 Writer-director Kate Ryan Brewer begins her documentary Knots: A Forced Marriage Story with a shocking statistic: Between the years 2000 and 2010, the number of child marriages in the United States was 248,000.

Knots then focuses on the stories of three women. In each of their cases, religion was the driving factor. Fraidy Reese, Sara Tasneem, and Nina Van Harn were indoctrinated from birth, taught that a woman must marry. Her role? Never think, never question, and always submit to the whim of her husband.

Each marriage in these three scenarios was arranged. They were teen girls who were given only a few hours to “connect” with the chosen man.

After the wedding, their ongoing trauma began.

Learning that child marriage is something that regularly happens in the US startled and infuriated me. As of August 2020, only four states have laws that require a bride to be the minimum age of 18. If that doesn’t make your blood boil, 10 states have no minimum age requirement. As if all of this isn’t disturbing enough, there’s the emotional, physical, and sexual abuse that we haven’t even begun to address.

Fraidy, Sara, and Nina are now emancipated. The process was an arduous, uphill battle. They are now advocates for other young girls. These victims are stuck in a system that sweeps them under the rug or has no precedent to care for them.

Knots also weaves in legislators, social workers, and experts to help explain the severity of forced marriage. Intertwined with modern dance choreography, the visual impact of the long-term emotional trauma is yet another punch in the gut for the audience.

Knots is a call to action exposing truths that have fallen on deaf ears for far too long. After watching, sitting idly by will no longer be a choice.