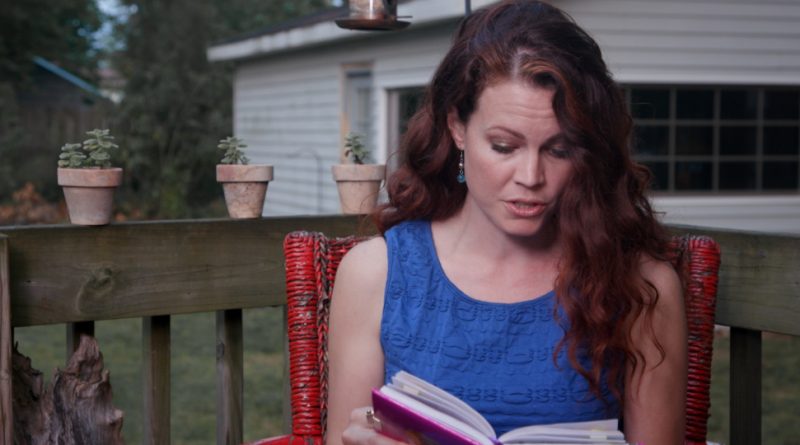 If the topic at the center of the documentary Knots: A Forced Marriage Story is news to you, not to worry. As indie filmmaker Kate Ryan Brewer revealed in a recent interview, “I tend to think of myself as being connected to issues, and I care deeply about a range of issues, but I had no idea that forced and child marriage was still happening in the United States.”

It’s likely that most people, including me, didn’t know that it is legal in all but four states to let underage girls to be pushed into a marriage against their will. Brewer is doing a great service by revealing this source of emotional, mental and sexual abuse and explaining how this mostly legal patriarchal custom still goes on in this day and age. Even more astonishing is the factoid that opens the film that between the years of 2000 and 2010, at least 248,000 children were married off in the United States legally. Some were as young as 12 and most are married off to significantly older men.

In her documentary, Brewer primarily focuses on three victims of this practice and how it affected their lives. First up is Nina Van Harn, who was raised in an ultra-conservative Christian environment in Michigan and was forced to be covered from head to toe in baggy apparel. She reveals that she was told by her father that it wasn’t safe for her to think and was dubbed the black sheep of the family for daring to question everything. Her father demanded she wore baggy dresses and found a spouse for her at age 18.

Next is Sara Tasneem, who lives in California, who was basically abducted by her dad and forced into marrying a 28-year-old man at the age of 15. She wanted to draw and play sports, but she wasn’t allowed to wear shorts. Her hand-picked spouse came from father’s religious community known as “The Group.” At the time of her wedding, she was 16 and pregnant, a result of statutory rape. But no one in attendance apparently made any objections.

Fraidy Reiss, meanwhile, comes from a strict ultra-orthodox Jewish background in Brooklyn, and was indoctrinated with the knowledge that her future husband would be hand-picked by her parents. At 19, her mother matched her with a man who was prone to violent outbursts.

Like Nina and Sara, she had no access to legal recourse in the matter while being denied the right to make her own choices in life. If they didn’t conform, they feared they would become outcasts. But these bright ladies were eventually able to free themselves and were brave enough speak out on the subject and take a stand to fight for fellow victims.

To avoid sensationalizing the plight of the brave women on screen, Brewer’s team came up with a metaphorically arty device to portray the trauma they suffered in the guise of young female dancer in a filmy blue slip. She becomes entangled and trapped in blood-red thread while spinning and twisting about in between segments. These moments give agency to the cause at hand in a powerfully poignant way. Also, we don’t meet any of the trio’s family members although illustrations of certain key moments are used. Clearly, though, they deserve to be the main event.