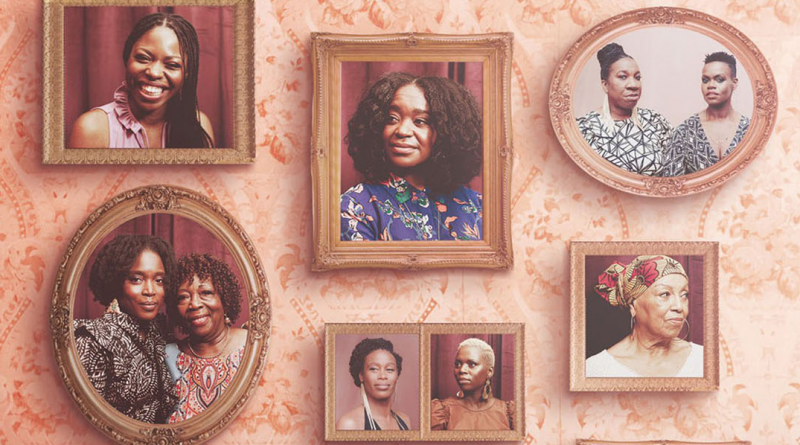 The title comes from a book by Alice Walker, who wrote: “How simple a thing it seems to me that to know ourselves as we are, we must know our mothers’ names.” The third documentary sponsored by filmmaker Ava DuVernay under the Array title bangs drums of Black family history.

Director Shantrelle P. Lewis celebrates all things family by interviewing a raft of Black women about their ancestors. Some sit and reminisce, some cook and rail, some show up in old films or albums, some rehearse stories their mothers told about their mothers. The stories they tell are magnetic, and this film demands attention.

Their stories are not always easy to hear, for the women do not mince words about White suppression and aggression, micro and macro. Their stories reveal Black culture to Whites outside. Their stories are funny, blistering, hoary, spiritual, maternal, and meaningful. Several mothers toted rifles. “My mother wore bangles,” says one. “My mother was addicted to crack cocaine,” says another. Dr. Koko Zauditu Selassie, a professor of global Black literature, says, “You can’t have a short memory and be Black. You have to have a long memory because you’re singing a long song.”

To keep the documentary from being one long series of talking heads, albeit heads crowned with hats and wraps, Lewis adds visuals, such as posting definitions for African words like “duafe” and “jollof.” Lewis also adds a funny shtick about Black Barbie and Black Moses.