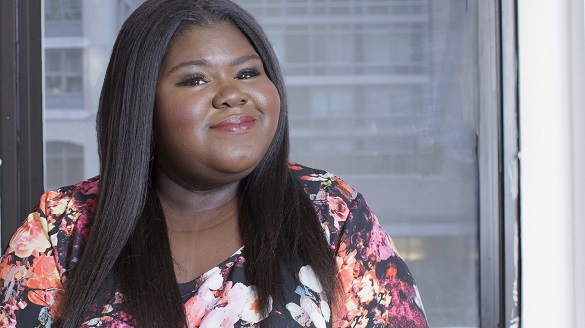 Academy Award-nominated actor Gabourey Sidibe (Precious) will make her feature film directorial debut with the psychological thriller Pale Horse, which is scheduled to lens in autumn.

Effie T. Brown (Dear White People) and Wellington Love (The United States vs. Billie Holiday) are producing on behalf of Gamechanger Films, which developed and co-financed the project.

Gamechanger Films is a production company and development fund dedicated to multi-platform projects by and about women, people of color, LGBTQ+ people and people with disabilities. The company recently ushered in Rebecca Hall’s directorial debut, Passing, which starred Tessa Thompson and Oscar nominee Ruth Negga, premiered at the Sundance Film Festival and was acquired by Netflix.

Set in the Pacific Northwest, Pale Horse centers on Naia, a reclusive African-American author who writes celebrated books for young adults but is living with multiple sclerosis. She becomes tangled up a sinister mystery when she provides shelter for the man who escaped captivity with her long-missing brother. Continue reading on THE WEEK IN WOMEN