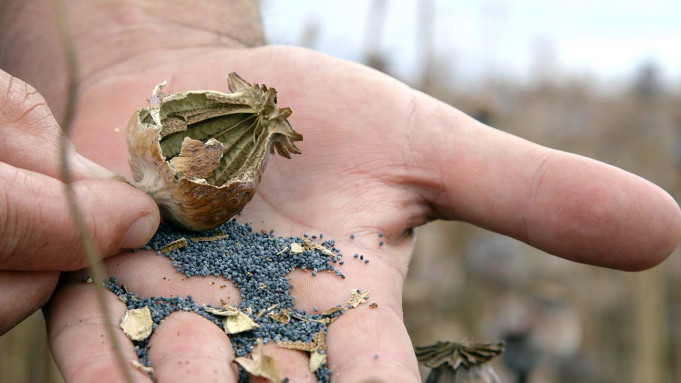 Really, it’s almost too much to take in. The overwhelming facts and figures presented in the documentary The Crime of the Century record the extent to which Big Pharma is responsible for the deaths of thousands. Writer/Director Alex Gibney has produced a searing exposé in cooperation with the Washington Post’s investigative reporters.

Entitling it The Crime of the Century may seem hyperbolic. It is not…. Not, given the excellence of the documentary; not, given Gibney’s estimable reputation from Enron and Going Clear; not, given the number of dead from pain killers pushed by the drug industry. The pharmaceutical industry concocted OxyContin and fentanyl, dealt them, publicized them as a compassionate pain-killer, lied that they did not cause addiction even as deaths piled up, and, then, blamed the victims it hooked. The pattern from the tobacco industry is repeated many times over.

The Crime of the Century reports on the public health crisis that has resulted in half a million deaths from overdoses this century. This crisis did not come out of nowhere. It came from the Sackler family’s Purdue Pharma. The documentary shows footage of Richard Sackler’s never-before-seen 2015 deposition in a lawsuit against Purdue. Also shown are heretofore unseen — and embarrassing — company videos from Purdue and from Insys Therapeutics, maker of fentanyl, which bribed doctors to overprescribe.

The filmmakers had exclusive access to the Washington Post’s team of investigative journalists — Lenny Bernstein, Sari Horwitz, and Scott Higham. Patrick Radden Keefe, who inveighed against the Sackler family in Empire of Pain, appears on screen as do addicts, sales reps, whistle-blowers, and attorneys. Politicians, including Sen. Marsha Blackburn (R-Tenn.), are shown gutting the DEA’s ability to go after corrupt companies, thereby supporting the drug companies rather than representing their constituents, some of them victims of the industry’s corruption.

The Crime of the Century is an intense and forceful documentary. It indicts corporate greed and inhumane corruption in the drug pipeline. The two-part film, which moves swiftly despite its four-hour length, works as both fine form and must-see content.