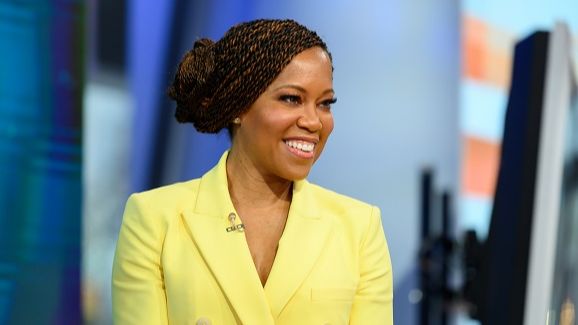 Regina King will follow her three-time Oscar-nominated directorial debut One Night in Miami by helming the film adaptation of the award-winning comic-book series Bitter Root.

Published by Image Comics, Bitter Root is set in 1924 during the Harlem Renaissance. Once known as the greatest monster hunters of all time, the Sangerye family specialized in curing the souls of those infected by hate, but those days are fading. A terrible tragedy has claimed most of the family, leaving the surviving cousins split between curing monsters and killing them. Now, with a new breed of monster loose on the streets of Harlem, the Sangerye family must come together, or watch the human race fall to untold evil.

In addition to directing, King – an Oscar- and Emmy-winning actor who earned a Golden Globe nomination for directing the historical fiction drama “One Night in Miami” – will produce the movie for Legendary Pictures. Continye reading on THE WEEK IN WOMEN