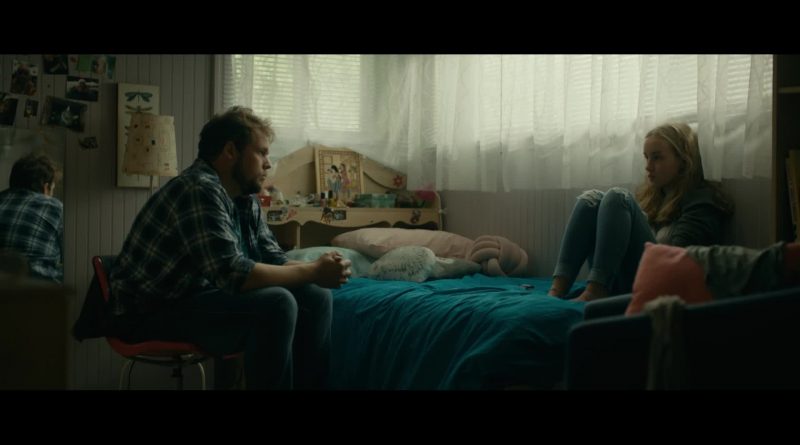 As audiences learn early on, the actual father is the mayor himself, who’s more than willing to throw his own foster kid under the proverbial bus if it means keeping his statutory rape a secret.

The protagonist’s character is purposely frustrating, as is that of her her mother Isabelle (Marianne Farley), a widow, who is a close friend and employee of the mayor’s, and who is all too happy and quick to think that “that Mexican boy” knocked up her baby.

The drama, co-written by co-star Baribeau, delves deeply into themes of complicity, racism, and sexism, as well as the power imbalance between predatory abusers and their young victims.

Viewers may have to suspend disbelief (most parents of teens may wonder why Isabelle doesn’t just use modern technology to solve the mystery of the identity of the father of her daughter’s unborn baby), until it becomes clear many people would rather believe a tidy lie than an ugly truth.

Bierre gives a stand-out, expressive performance, as does Pelletier, whose looks of confusion and anger mirror how viewers will feel at many a time in this powerful film.