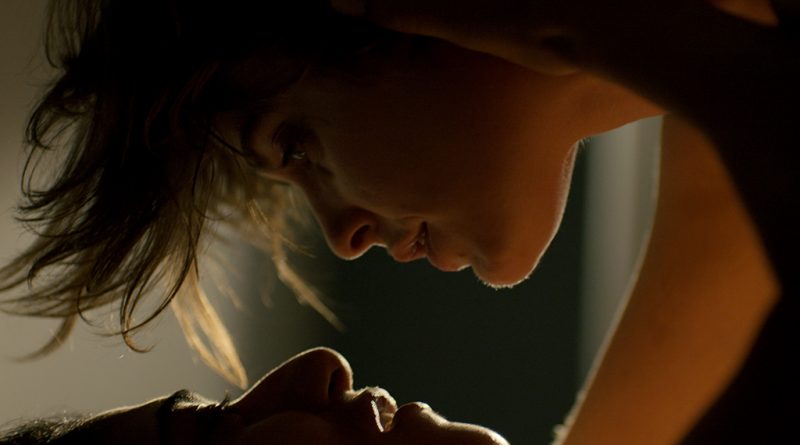 Who Will Start Another Fire offers an impressive, diverse nine-film anthology.

Dedze Films’ mission is to curate and distribute films focused on “underrepresented communities and early works of emerging storytellers,” as demonstrated by the nine works included in Who Will Start Another Fire. From Israel, Nigeria, Philippines, Uganda, and the U.S., running ten to twenty minutes each, these fiction and nonfiction, realistic and impressionistic creations signal the talent of diverse directors.

The anthology title refers to Malawi poet Jack Mapanje’s question “Who will start another fire?” Here, without the question mark, the title asserts, quite confidently, that these nine women and one man are the answer. I agree, especially given the expertise on display. Though time, unfortunately, prohibits in-depth analysis, I can highlight subjects that range from a brilliant, wordless tap dance, violent incidents, and a face off in Not Black Enough to a young Chinese-American girl adrift, angry, and yet resourceful as her mother all but abandons her in Like Flying.

Young Nigerian boy Obi faces his own disruptive, unexpected outcomes in Troublemaker. Traveling to Kampala, Uganda, Family Tree finds eight-year-old Nagawa facing a dual crisis. After an accident seriously injures her father, a parliament member, her mother Margaret takes Nagawa with her to the hospital where they encounter many more, previously unknown, mistresses and children.

Based on a true story, another secret propels the Israeli film Polygraph. An intelligence officer in the Israeli army, Or reveals to her lover Yasmine, an Arab nurse working in Tel Aviv, that she has reported on their liaison and now faces background checks and a polygraph. A visit from Yasmine’s West Bank sister intensifies the conflict within the claustrophobic apartment. Two nonfiction films also capture conflict. By Way of Canarsie documents a Black community advocating for a commuter ferry, with archival footage providing historical context. The Rose of Manila imagines Imelda Marcos’ early aspirational, determined fight for recognition in 1953.

In a contrasting style, the impressionistic The Lights Are On, No One’s Home and Slip follow women, one a trans woman returning home and the other who immerses herself in a beautiful, different, vacant city at night. These formidable films present distinctive thematic and stylistic statements. With English subtitles as needed.