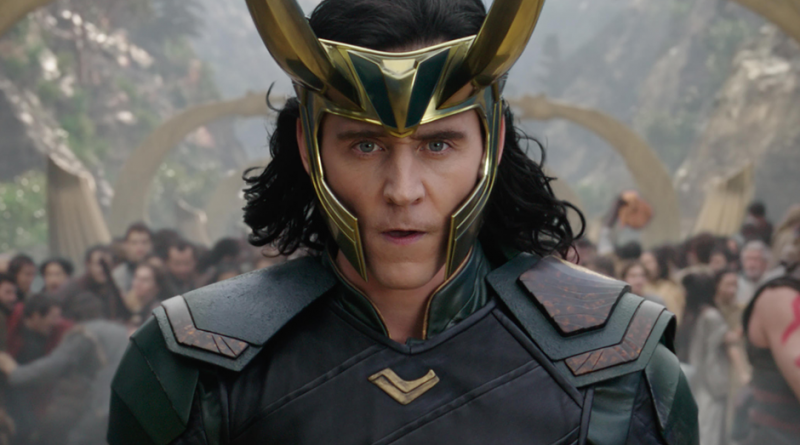 Picking up right after the events of Avengers: Endgame (2019), the new Disney+ series Loki follows the Norse God of Mischief (Tom Hiddleston) when he’s summoned by the intergalactic TVA (Time Variance Authority) to right the transgressions that the Avengers’ interference – particularly the utilization of the Tesseract – caused to the timeline of the Marvel Cinematic Universe.

Among their other misdeeds, the Avengers revised a strand of the timeline to reverse the ravaging effects of ‘the Snap,’ which Thanos used to eradicate half of all existing life in the galaxy.

Although conniving Loki nobly sacrificed himself in Avengers: Infinity War, here he’s very much alive – albeit as a ‘variant’ – thanks to the petty, bureaucratic Time Keepers, whose job it is to maintain the ‘sacred’ fabric of time from unraveling, eradicating all expectations that the concept of ‘free will’ exists. (FYI: They use Infinity Stones as paperweights!)

Along with predestination, this is somewhat explained in the first two episodes, as irascible Loki is placed under the vigilant supervision of Agent Mobius M. Mobius (Owen Wilson), an investigator who not only seems to know all about him but has video clips to prove it.

“I specialize in the pursuit of dangerous variants,” Mobius explains. Their ‘bickering buddy’ relationship develops and their flippant chemistry ignites, making this fanciful adventure great fun to watch as they play off each another.

Plus, there’s the powerful TVA Judge Ravonna Renslayer (Gugu Mbatha-Raw), who was ready to send deceitful Loki back to his original timeline until Mobius stepped in. There’s obviously more to her than we know at the moment.

Satirically created by Michael Waldron, who subtly utilizes references to past films (Blade Runner, “Dune, Brazil, Armageddon, Toy Story, among others), this comedic/fantasy sci-fi series is directed by Kate Herron with an abstract realism production design by Kasra Farahani.

On the Granger Gauge of 1 to 10, “Loki” is an intriguing 8, as new episodes stream on Wednesdays on Disney+ through July 14.