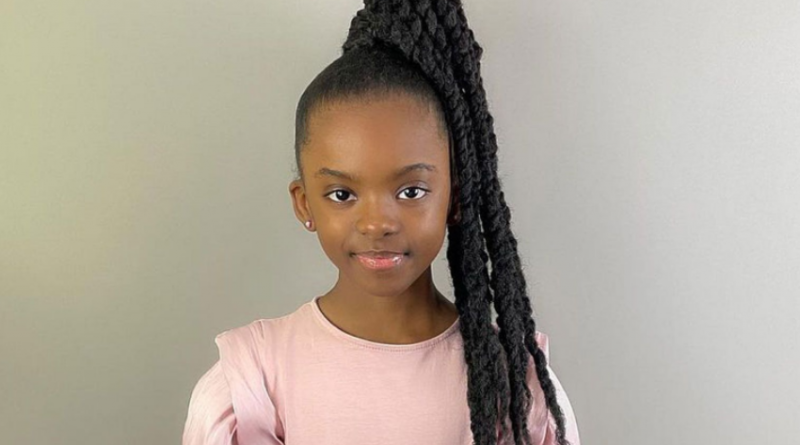 The film Fatherhood, starring Kevin Hart, is based on a memoir by Matt Logelin called Two Kisses for Maddy: A Memoir of Loss and Love. Logelin lost his wife only hours after his daughter was born, and had to navigate the challenges of single parenthood and grief at the same time. Director Paul Weitz, who co-penned the screenplay with Dana Stevens, was selected to helm the story because of his sensitivity with dark subject matter and his ability to bring both depth and humor to his projects. One of the first features produced in part by Higher Ground, founded by Michelle and Barack Obama, Fatherhood not only celebrates fatherhood, (and it’s releasing on Father’s Day weekend), but as the lead is played by Kevin Hart, it also reinforces positive messages of good parenting by Black men, which is too rarely portrayed in film and television. Co-starring with Hart as his daughter Maddy, is nine year old actor Melody Hurd. Melody is known for portraying Grace Emory in the tv series Them, released in April of this year. Leslie Combemale asked the enthusiastic young actor a few questions about performing in her first feature film.

Leslie Combemale: You’ve said learning your lines comes easily for you. What parts of acting are more difficult for you? What aspect of acting is the most fun?

Melody Hurd: Acting it out, just doing it, really trying to make it look real, that’s probably the hardest thing. The most fun is the actual doing the acting in scenes and having them be successful and feeling like you did a good job. LC: How did the director Paul Weitz help you with your scenes and with capturing the character of Maddy?

MH: The director is amazing. First of all, he helped to make sure everybody looks great. He really helped everybody be successful. Maddy is a really good character, and I wanted to do a good job playing her.

LC: Were there times when he would pull you aside and give you advice before a scene?

MH: He definitely did do all of that. He always made sure I knew my lines, and offered to have us practice.

LC: Did you do any scenes where you didn’t have lines and just made things up in the moment?

MH: Yes, we definitely did. I remember one was when Kevin (Hart), who plays my dad, was trying to do my hair, we made it up. LC: You say you’re like Maddy and that you’re independent, and you don’t let anyone boss you around. In what ways is Maddy most like you, where you recognize yourself in the character? Do you recognize some part of the characters that are like your family?

MH: Definitely sticking up for herself, and taking care of people, and when she was having fun with her family, or she was out with her family. I love to do that too, so we’re pretty much alike so that’s why this movie was so good for me. Also, we both dance a lot, and I play outside a lot like Maddy does. She loves going to hang out with her family. Some of my family members live in Georgia, and I just saw them a few weeks ago, and I love them so much. That’s definitely something that did happen in real life. My grandma is definitely like the grandma in the movie. That felt really real. Kevin Hart is a lot like my dad. They are both funny.

LC: There’s some pretty sad stuff in this movie. What subjects did you learn have to learn about, that you didn’t know before the movie that helped you play the character?

MH: When my mom in the movie died, learning about that really helped me because I didn’t really know anything about that. I was just doing my lines and stuff, but when I learned more about happened, I was like, ‘oh, okay, so now I know how to do it’.

LC: You have performed alongside two of your sisters. What is it like having a family of performers?

MH: It is just amazing to see what the whole entire family can do. It’s just a blessing that everyone is so successful in my family. It’s just so great to see my family so happy and loving what they do and so much stuff coming up for them. I really like it. LC: What are you hoping for, for yourself in the future? As an actor? What do you envision for yourself?

MH: I want to be very successful and help people who want to get in the business, and help them figure out what they should do if they want to be really successful. I want to do other things as part of helping other people, like art and dancing. Anything I can do to make people happy.