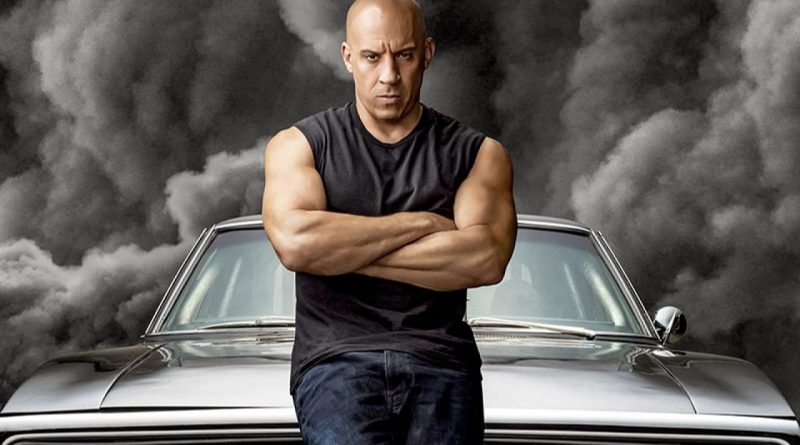 Originally released 20 years ago as a supercharged B-movie about street racing, starring Paul Walker and Vin Diesel, the gritty Fast and Furious franchise has continued to flourish – “a quarter mile at a time,” as Dominic Toretto would say.

Now, humorless, world-weary Dominic (Vin Diesel) must face his embittered, long-estranged – but never-before-mentioned – younger brother Jakob (John Cena), who is determined to get his hands on a small geodesic dome known as “the device” which would allow whomever owns it to control the world’s most advanced weapons systems.

In his first appearance in the franchise, sullen, resentful Jakob apparently took off on his own after watching their sports-car-driving father blown to bits on a California speedway. Now he’s an international techno-villain, working for megalomaniacal Otto (Thue Ersted Rasmussen), whose father is the dictator of an unnamed Eastern European country.

On the Granger Movie Gauge of 1 to 10, F9: The Fast Saga barely revs up to a flimsy 5, yet audiences still seem to enjoy the silly spectacle.