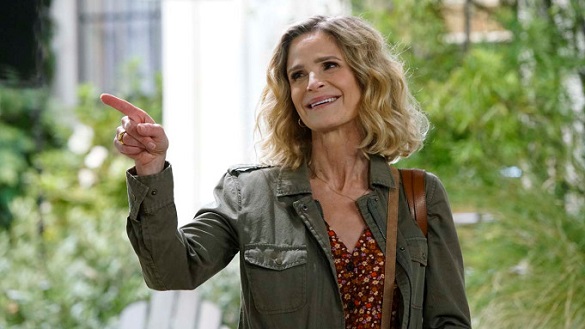 “Space Oddity” centers on Alex (Allen), who gives up on Earth and decides to leave it all behind for a one-way mission to Mars, until he develops an unexpected romance with Daisy (Shipp), an enigmatic newcomer. The newfound relationship forces Alex to choose between an uncertain journey to the stars and an even more uncertain journey of the heart, according to a news release.

Brewer will play Liz, Alex’s sister, who has reluctantly returned to the farm where she grew up.

Space Oddity is the first feature Sedgwick and Stadler are producing under their banner Big Swing Productions. Continue reading on THE WEEK IN WOMEN.