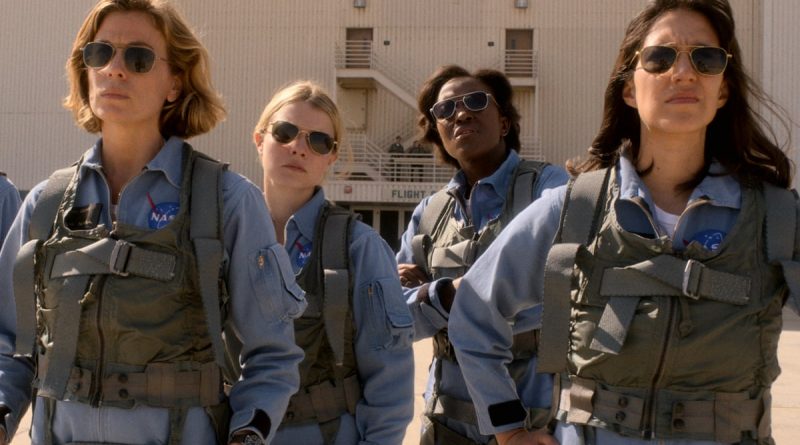 Among the many streaming services, Apple TV+ often gets lost, but several of its shows are among the best. One of my current favorites is For All Mankind, which poses the question: What if the Soviet Union had won the space race, reaching the moon before the United States?

Created by Ronald D. Moore (Star Trek, Battlestar Galactica), it’s a sprawling story, beginning in 1969, presenting an alternative historical reality in which the United States is struggling to keep up with the USSR in space exploration, interweaving cleverly ‘fictionalized’ real-life characters.

At NASA headquarters in Houston, the plot revolves around astronauts Ed Baldwin (Joel Kinnaman) and Gordo Stevens (Michael Dorman) who were piloting Apollo 10 but ordered not to land on the moon. That decision enabled a Russian cosmonaut to arrive first, infuriating then-President Nixon.

There are also intriguing subplots: one involves a Mexican teenager (Olivia Trujillo) who immigrates to Texas, yearning to be part of NASA, another profiles Ellen Waverly (Jodi Balfour), a closeted lesbian astronaut.

What distinguishes this compelling series is how these complicated, conflicted characters are deftly delineated against a background of ruthless political turmoil, prejudice, sexism and “patriotism.”

On the Granger Gauge of 1 to 10, For All Mankind is an enigmatic 8. The second season is even better than the first, and season three is already confirmed.