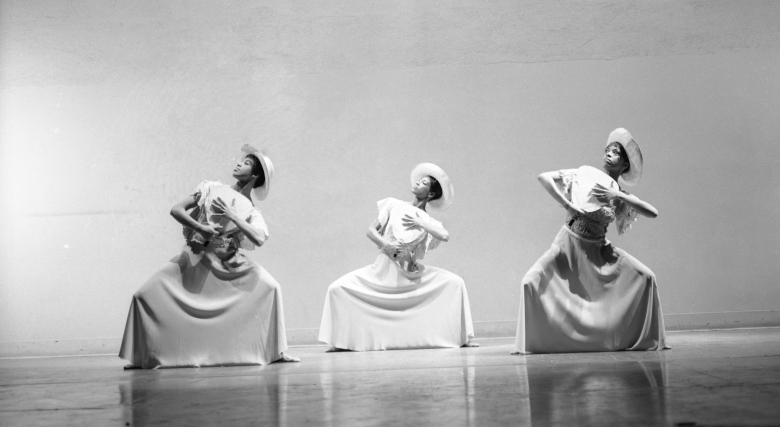 Archival footage and audio recordings trace Ailey’s impoverished childhood in Texas as the only child of a hardworking single mother to his pioneering choreography that explored identity and paid homage to the scope of the rural Black experience, particularly the Black woman’s. Ailey’s signature masterpiece, his 1960 ballet Revelations, is given ample attention with performance clips. There’s also stunning footage of longtime principal dancer Judith Jamison, who took over as artistic director of the Alvin Ailey American Dance Theater (AAADT) following Ailey’s 1989 death at age 58 from AIDS complications, performing Cry, which Ailey dedicated to his mother and Black women everywhere.

The documentary is framed by the present AAADT rehearsing in 2018 a new biographical performance piece about Ailey as it prepares a 60th anniversary tribute to him. Interviews include dance luminaries such as Jamison; Ailey’s influential colleague Carmen De Lavallade; Mary Barnett, the company’s former associate artistic director; and choreographer Bill T. Jones who offer context and insight into the gay but intensely private Ailey. He experienced mental and emotional turbulence as the demands of his artistry and his fame threatened to eclipse other parts of his identity. Ailey is a dazzling, affirming and essential portrait of an artist who both reflected and transcended his time.