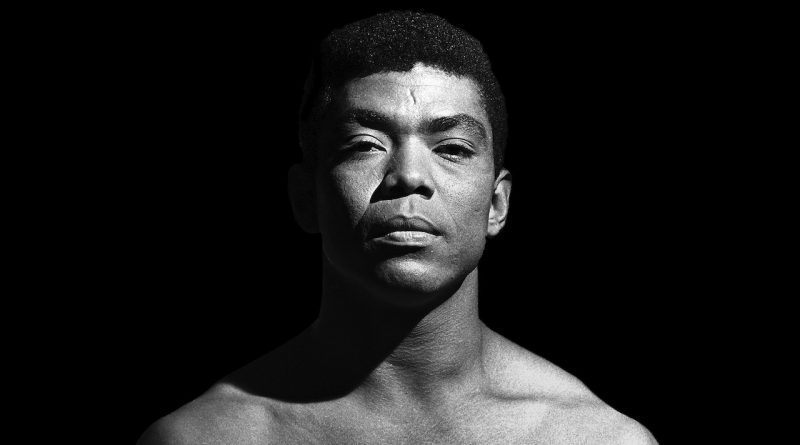 As a cinephile and one-time dance student, dance films are one of my obsessions. I have seen dozens of such films—musicals, novelty shorts, filmed dance performances, making-of documentaries, and lately, documentaries about dancer/choreographers. Among the latter, I have noticed that the filmmakers often subordinate a straightforward examination of their subject’s life to an attempt to find a deeper truth in their art. It’s an understandable urge, given how visual dance is, but the results are often mixed.

I’m pleased to say that Jamila Wignot has such command of her art that she has been able to make a documentary in such sympathy with its subject, Alvin Ailey, that we feel as though we understand him from the inside out. Throughout this quasi-experimental film that pieces together historical footage, archival footage of Ailey’s works and press interviews, talking-head reminiscences of people in his life, and a present-day dance in the making, Wignot builds a biography unlike any I have ever seen.

There is no footage of Ailey’s early life growing up fatherless and impoverished in racist Texas during the Depression. Thus, Wignot uses archival footage of poor Black children from the rural South to suggest what it might have been like for him and uses his voice to narrate the details. From there, the introduction and repetitions of the folk ballet that put him and the Alvin Ailey American Dance Theatre on the map, “Revelations,” link his early life with his work.

Wignot also places Ailey in the continuum of Black dancer/choreographers from his first influence, Katherine Dunham, through dancer and friend Carmen De Lavallade, to the dancer/choreographers who were inspired by him, including George Faison and Bill T. Jones. The pressures Ailey felt as America’s token Black choreographer, his constant touring, his relentless privacy are all captured as a feeling—the way dance works on viewers.

Wignot treats us to generous excerpts from Ailey’s works, some of which show the obvious influence of his former employer, Martha Graham, as well as dance clips that show off the magnificent, long arms he used so well as a dancer and insinuated into the casting and choreography for his own company. Periodically, Wignot hones in on choreographer Rennie Harris as he works on a commission from the Ailey company to commemorate the 50th anniversary of its founding. Even watching mere fragments of Harris’ “Lazarus,” inspired by Ailey’s life, we can plainly see what a powerful piece it is—and what a fitting tribute it is to a man who brought the Black experience to the rarified world of serious dance.