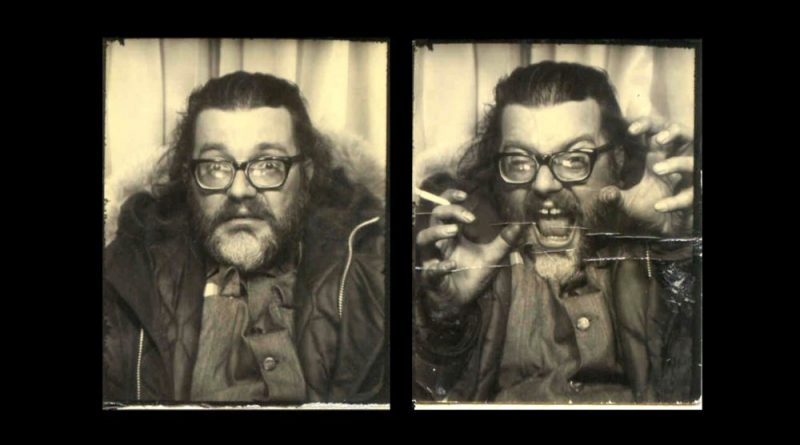 Dave Thomas called comedian Del Close “a delicate basket of eggs ready to break at any moment”. Close wore a t-shirt that read ‘terror is freedom.’ He smelled of body odor, berated his students, and routinely disappeared without warning for days at a time. He was also, by nearly all accounts, a genius.

One thing that director Heather Ross’s new documentary For Madmen Only: The Stories of Del Close reaffirms is that people are complicated, especially artists and people with creative minds. This insight has never been truer than with comedian, teacher, and founder of modern improvisation, Del Close. More than just a Zelig of comedy, Close was there at the birth of improv comedy and shaped it as it grew to become an integral part of Western culture, training and inspiring most of the famous comedians you can name in the process. He was also a liar, an iconoclast, often a jerk, self destructive, and, as the title suggests, a madman.

Releasing on Apple TV on July 27th, For Madmen Only attempts to relay the story of Close, a comedy guru so well-known that Robin Williams called wherever he was working ‘The Church of Del”, in much the same way the man himself lived. The documentary takes risks, though it warns you from the very beginning, it is intentionally unreliable in its storytelling, just as Del was. There are scenes reenacted by actors, with James Urbaniak cast as Close, in which we see interactions between the comedy icon and his collaborators at DC. It was there he was creating a graphic series called Wasteland that shared stories, real and imagined, from his life.

The filmmakers make it clear that all that takes place, all the words we hear, are from Close’s writings and recordings. With fans and filmmakers in the documentary film world now weighing the ethics of using vocal AI after it was revealed Morgan Neville used it in the Anthony Bourdain doc Roadrunner, that kind of transparency has become really important. There are also fantastical animated vignettes, clearly leaning into Close’s longtime drug habit and his bouts during which his mental illness got the better of him.

Transitions are created with comic book popup graphics mixed with curated still-life images of desktops cluttered with trash, half-written pages, and the detritus of drug use. They seem to represent Close’s frame of mind at various times of his life and career. The uniformly honest interviews from colleagues and students span the spectrum from appreciation to disgust, and you can tell the world of comedy is a family that usually tries to keep their secrets and dirty laundry away from public view.

There is a long string of wanna-be comedians and writers who became A-listers that learned how to be fearless onstage from Del Close. He never got truly famous outside his own industry, but dozens and dozens of his proteges did. In between starting the first ever improvisational comedy group in The Compass Players, working as part of The Committee in San Francisco, and directing and training actors in Chicago and Toronto’s Second City, there were times when he was an in-patient in a mental ward, leaving only to work, then returning to the hospital. It would have been good as part of the film to examine the intersection of mental illness and creativity, especially as it relates to innovation.

Be that as it may, as crazy as Close could be, he was always someone who inspired. One of his later quotes about how to work in improv was to “treat each other like poets and geniuses”. No wonder so many of his former students who had become household names came to the in-hospital send-off party (some footage of which is in the film) when Close was very near death.

For comedy nerds, those who stand in front of a crowd and those that applaud them, For Madmen Only is a fascinating look at an unsung (and often unhinged) hero of improvisation. Delivered creatively, it achieves a good balance of honesty and respect for an innovator who, through his work, has helped many achieve their dreams of stardom, and in so doing, has made the world a funnier place.