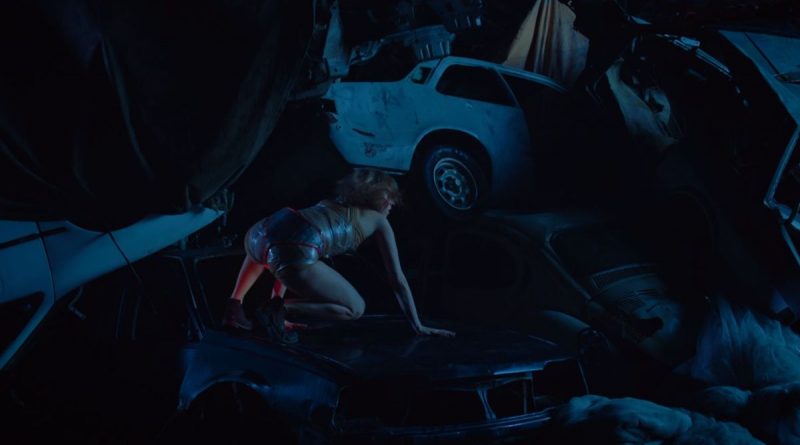 So there’s this film: directed by a woman, it pivots around car culture and the way it is gendered, even sexualized, and explores how that feeds in turn into the lives of its myriad protagonists. If the early reviews that came out of Cannes alone make Julia Ducournau’s history-making, Palme d’Or winning Titane leap to mind, you’d be forgiven. So somewhat unfortunately for the Brazilian director and co-writer of King Car Renata Pinheiro, the timing of her latest feature and its North American premiere at the Fantasia International Film Festival in Montreal couldn’t be worse. Beyond the centrality of car culture and sexuality to both, without having seen Titane at this point, I am regardless pretty confident to say that the overlap stops here. But with Titane’s impending wide release just around the corner, it will frankly be a hard job for King Car to catch up.

The film follows Uno, who grows up with his parents running a taxi company and learns from a young age he has the ability to talk to cars. When his mother dies in a car accident, he turns his back against technology and seeks to enrich the world by working in agricultural development, much to the horror and disgust of his father. The introduction of new laws that effectively forbid old cars from being allowed on the road unites father and son, however, and with his weirdo uncle, Uno and his special ability to talk to cars allows them to reinvent the business as one based on cutting edge technology that Uno sees as aligning with his broader vision of a sustainable future. But the cars have different ideas….

There is an unambiguous political heart to King Car that makes it worthwhile viewing; this is a filmmaker with something to say, and has taken a highly creative path in terms of how she has chosen to say it. But automobile sex scenes aside, what we have here is tonally less Titane or David Cronenberg’s Crash than what at times almost feels like a kind of Brazilian luddite Power Rangers. King Car is fun, almost at times even cute, but nothing about it feels particularly sophisticated or (outside the aforementioned somewhat random car sex scenes) even remotely adult. But maybe it doesn’t need to; sometimes, maybe a fluffy, fun little film about a talking car, the evils of capitalism and the threat of environmental collapse is enough.