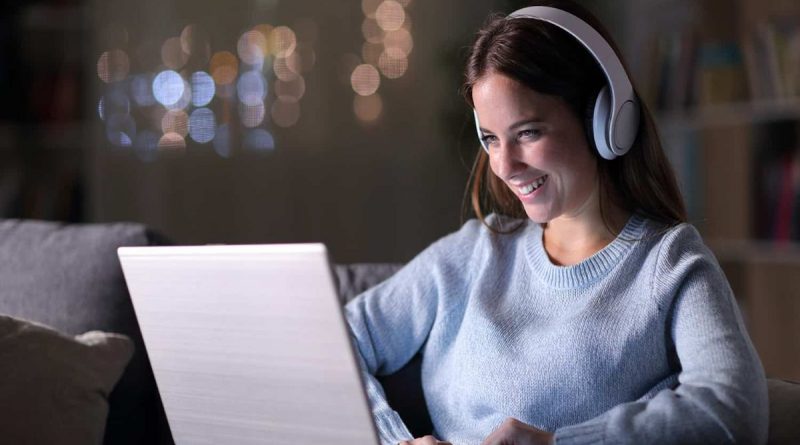 Equitable access to media screeners will give more voice to reviewers everywhere.

During the worst part of the COVID-19 pandemic, when movie theaters were closed and studios were forced to get creative with their release strategies, they also had to change the way they got their films in front of reviewers — i.e. they distributed review screeners. Screeners — physical or, more often these days, digital copies of media provided to critics and award voters so they can watch the films at their convenience — aren’t a new concept. But until lockdown, they were largely reserved for either end-of-the-year promotional pushes (ahead of the Oscars, etc.) or used to help promote smaller titles whose distributors don’t have the marketing budget to rent out theaters for screenings.

With theaters open again, the studios are going back to their old ways, limiting preview access to critics who can attend in-person screenings in major cities. And that plays right into the circumstances that led to the lack of diversity in film criticism in the first place. Living in Birmingham, Alabama, instead of L.A. or New York City shouldn’t disqualify you from being part of the opening-weekend conversation about Snake Eyes: G.I. Joe Origins. That’s exactly what happened to the Common Sense Media critic who was originally assigned to cover that title for us, and it had a direct impact on our ability to offer a fresh perspective on that franchise to our community.

If studios and filmmakers truly believe in fostering diversity — behind the scenes, on camera, and in the dark rooms where writers who care passionately about film and media engage with their work — then it’s time to help make access to those films as equitable as possible. And that means continuing to make screeners available regularly so that reviewers everywhere, from every demographic, have the chance to make their perspectives heard. Continue reading…