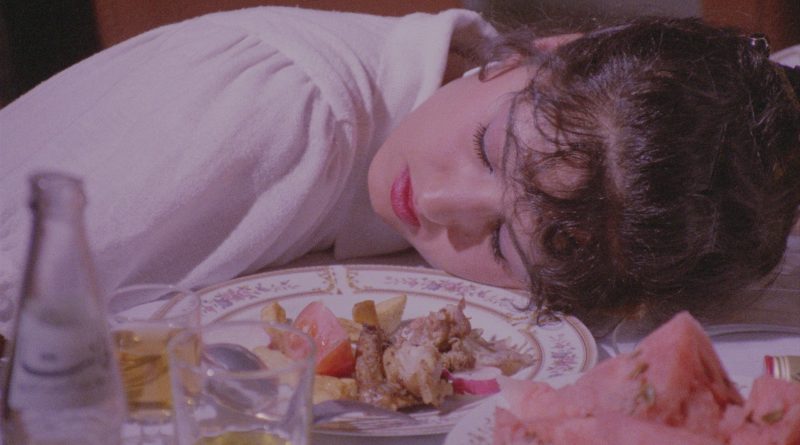 What We Left Unfinished documents the recovery of Afghan Films

In troubled, war-torn countries, the arts often slip from discussion and concern. And yet, as one wise Afghan director observes in filmmaker Mariam Ghani’s surprising, informative documentary What We Left Unfinished, “You can’t do as much damage to the enemy with an F-16 or other air power as you can with a really good film.”

But what about those works successive regimes of revolution, reform, and reconciliation suspend, cancel, and, at one point, attempt to destroy? Made aware of the enormous loss and the accompanying lack of awareness of the fate of Afghan films, Ghani went to work in 2011 after, as she writes, visiting Afghan Films, Afghanistan’s national film institute. When she discovered deteriorating, abandoned film and unedited newsreel footage in the archives, her project began—to document five unfinished productions and to track down directors, crew, and actors, most having fled oppressive circumstances, as Ghani’s own family did.

She learned that after the Afghan Communist Party’s April 1978 seizure of power in a violent revolution, film production changed, impacted negatively and regularly through subsequent governments. Through the Communists nationalizing the film industry, the Soviet invasion, years of attempts at reconciliation, a Mujahidin coalition, and civil war, the political/cinematic intersection reflected various ruling party agendas. Ghani uncovers stunning details of the intersections between fact and fiction through well-chosen scenes from tragedies, love stories, military events, and more.

The interviewees are forthcoming about restrictions and, alternately, governmental support when it served the regime’s agenda. Ghani, daughter of the current President of Afghanistan, has interviewed a who’s who of Afghan film luminaries. Though their works at times look dated in terms of acting and style, the dynamic interplay between real events and constructed stories brings an illuminating spotlight to Afghan history and cinematic representation, there and, by extension, everywhere. What We Left Unfinished, Ghani’s film, exhibition, and book project, reclaims Afghan art and the opposition it faced as it locates film within the cultural anthropology of the country. In Dari with English subtitles.