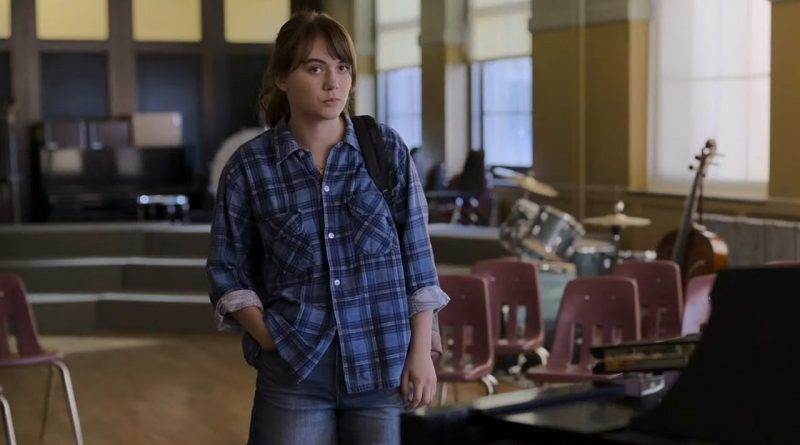 This winner of four awards at the 2021 Sundance Film Festival, including the dramatic grand jury and audience prizes, is a funny and moving coming-of-age tale and examination of family dynamics. As a child of deaf adults (aka CODA) who also has a deaf brother, Ruby has grown up navigating the hearing world for her parents as well as helping out at her dad’s fishing business. But in her last year of high school, a crush on classmate Miles (Ferdia Peelo-Walsh) leads her to join the school choir where she gains a lot more than a sweet new boyfriend: She finds herself as the gift of her voice reveals itself. And from there conflict arises. Developing her talent means leaving home after graduation against her family’s wishes.

The performances are spot-on in this heartfelt drama of devoted kin suddenly at loggerheads. It is not just a matter of a child trying to declare her independence while her parents struggle to keep her in their fold. The situation is complicated by the way Frank (Troy Kotsur) and Jackie (Oscar-winner Marlee Matlin) have come to depend on their daughter. And there is a fundamental lack of communication when it comes to Ruby’s singing – her family cannot comprehend it and she does not know how to explain it. That they are all so close makes the situation that much more fraught as Ruby’s determination and her parents’ anger threatens to blow their relationship apart. A remake of a French drama, La famille Bélier, this sophomore effort from writer/director Sian Heder is full of grace notes, from Frank and Jackie’s playful, erotic relationship to the way Ruby and Miles shyly fall for one another, the stakes for all involved are ever that much higher because the characters in CODA are so likeable, just everyday people trying to do their best as they work through one of life’s thorny challenges.