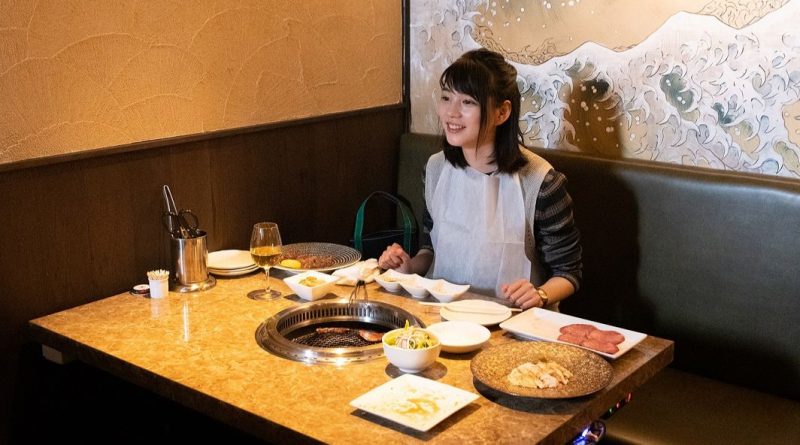 Thirtysomething Mitsuko lives alone, but she is not alone. Accustomed to her solitary, single lifestyle (she prefers the more empowering term “solo”), Mitsuko is frequently kept company by a voice in her head who, at different stages, soothes, comforts, provokes and outright argues with her. The voice is that of a man known only as “A”, and whether he is a product of some kind of psychological delusion, a guardian angel of sorts, or just a wholesome, run-of-the-mill internal interlocutor with a gender twist, the film encourages us at different points to read him in multiple ways.

Starring Japanese musician Non – whose past musical projects includes the metal band HöLDERLINS and the more orthodox idol group Candye♡Syrup – as Mitsuko, this extraordinary central performance successfully renders this somewhat novel approach to characterization as anything but gimmicky. Sometimes their conversations are cute and sassy, sometimes warm, and sometimes openly hostile. And, played out against the backdrop of the ups-and-downs of Mistuko’s life as she starts questioning her “solo” ways and starts to explore the world both literally and figuratively, it becomes impossible to dismiss her psychological fragility as reductive, crude ‘mental illness’™. There is, this film compellingly argues, a much more nuanced and empathetic way to engage with characters who deviate from what we assume to be the norm. Whatever that may be, if it exists at all.

The film begins as Mitsuko excitedly takes a class learning how to make inedible yet authentic-looking wax tempura, and from the very outset Hold Me Back makes it clear in a very playful way that its core thematic fascination lies in teasing out the grey area between the real and functional, and its opposite, the latter personified in the figure of Mitsuko herself. She takes the class alone of course (happily), but as her paths increasingly cross with a man she met through work, Tada-kun (Kento Hayashi), Mitsuko is forced to ask herself – and “A” – hard questions about how she has chosen to live her life until this point, and whether she can envisage a different future. Escaping to Italy to visit an old friend from college, the need for “A” vanishes until she returns home, and once again his sometimes less-than-sage council is again needed. For how long, however, remains unclear as her bond with Tada-kun grows stronger.

Director Akiko Okhu won the Audience Award at the 2020 Tokyo International Film Festival for Hold Me Back, and there is little mystery why. Pivoting around Non’s delicate yet powerful central performance, Okhu returns to familiar territory, once again adapting the work of writer Risa Wataya to the screen which she had done previously in 2017’s Tremble All You Want. Currently playing the Fantasia International Film Festival, it is inescapable that the Okhu/Wataya collaboration is a successful one that speaks to audiences well beyond Japan. Honest, poignant, and with the true spirit of fantastic film at its heart, with Hold Me Back, Akiko Okhu proves once again she is at the forefront of visionary Japanese filmmaking.