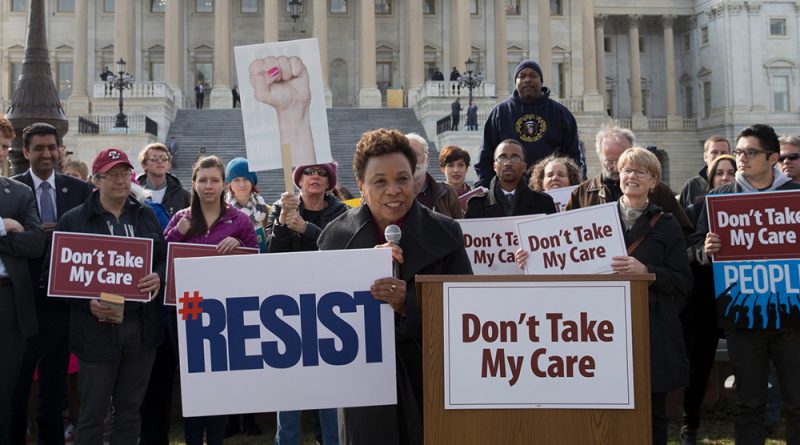 Director Abby Ginzberg tells the story of Barbara Lee, especially for those west of California. Ginzberg lets Lee describe her birth and near death because her black mother was not allowed to deliver in the white hospital of El Paso in 1946. When the military family moved to Southern California, Lee describes what she had to do to become a cheerleader against the “blonde, blue-eyed hierarchy” of that girls’ sport. She went on to be one of a dozen Black students to integrate the University of Texas as El Paso.

As a young woman, Lee escaped a brutal marriage and raised two sons, including too many flop houses to stay off the streets. She took those two boys with her to graduate school because of the abysmal state of child care in America. Then came her work with the Black Panthers and her support of Shirley Chisholm, whose campaign for president changed Lee’s life from being in the background to running for office herself.

As a Congresswoman, Lee famously was the only hold-out on the 2001 vote against Joint Resolution 35, granting the President unlimited war powers following the Sept. 11 attack on the United States. Central to a democracy is the right to dissent, she says. Eighteen years later, Congress repealed the authorization, and, now, other members of Congress admit they wish they’d voted with her.

Barbara Lee: Speaking Truth to Power relates the story of a woman unafraid to stand alone for her constituents and for her principles. It shows a woman working good trouble every day.