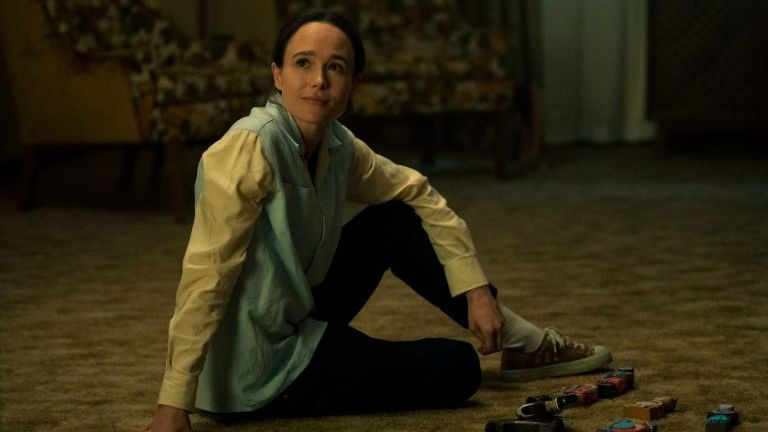 The New York-based Gotham Film & Media Institute has announced that, beginning this year, its Gotham Awards for acting will no longer be defined by gender.

The Best Actor and Best Actress categories for independent feature films will be replaced with Outstanding Lead Performance and Outstanding Supporting Performance, according to a news release.

The move to introduce gender-neutral lead and supporting acting awards builds on the legacy of the now 24-year-old Gotham Breakthrough Actor Award – to be renamed “Gotham Breakthrough Performer Award” as of this year – which has been gender-neutral since its inception. The breakthrough award previously been awarded to performers including Elliot Page, Amy Adams, Michael B. Jordan, Tessa Thompson and Anya Taylor-Joy.

“The Gotham Awards have a 30-year history of celebrating diverse voices in independent storytelling. We are proud to recognize outstanding acting achievements each year, and look forward to a new model of honoring performances without binary divisions of gender. We are grateful to those who helped to start this conversation in recent years and we are thrilled that the Gotham Awards will continue to support artistic excellence in a more inclusive and equitable way,” said Jeffrey Sharp, executive director of the Gotham Film & Media Institute, in a statement. Continue reading on THE WEEK IN WOMEN