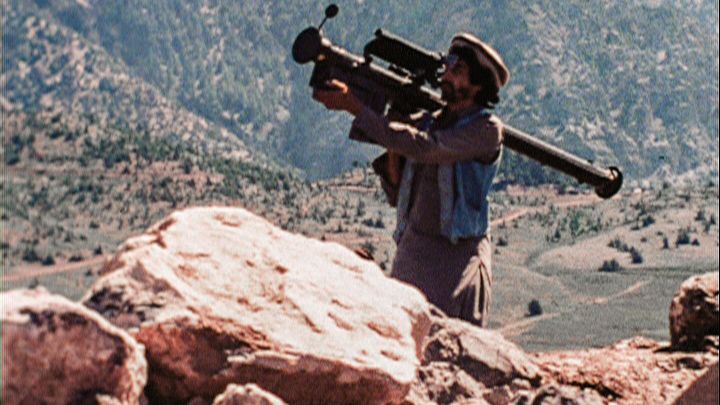 Shadow of Afghanistan is a heartbreaking look at a devastated nation. There seems to be no end to the strife and anguish experienced by the people of Afghanistan during recent history.

Except for a brief period of peace and democracy, the nation has been subjected to continuous foreign influence and invasions, civil war and discord that have maimed the Afghan people and threatened their culture.

Shadow of Afghanistan is a primer about the history of Afghanistan. Providing extensive coverage and analysis of developments in the nation from 1959 to 2012, its a comprehensive overview of incidents and events that are extraordinarily entangled and complex.

Actually, the film integrates the work of two independent documentary filmmaking teams, both of which were involved in long term investigations about modern Afghanistan. Each team was intent upon bringing into focus and shedding light on specific events and developments that were precursors to and culminated in the 9/11 terrorist attacks on the World Trade Towers. Continue reading on CINEMA CITIZEN