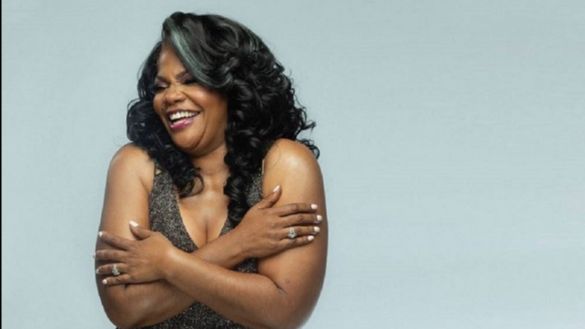 Endemol Shine North America, a Banijay Company, and Hicks Media, Mo’Nique and her manager/husband Sidney Hicks’ production label, are developing unscripted series for Mo’Nique to both host and star in, as well as to develop and produce as projects for other performers.

The deal reunites Cris Abrego – chairman of the Americas, Banijay and president and CEO of Endemol Shine Holdings – with Mo’Nique, whom he originally cast in the unscripted hit series Charm School 15 years ago for VH1.

“It is an honor for Hicks Media Inc. to be forming a partnership with such a creative force in the industry as Endemol Shine, and it is an exciting opportunity to have an ally with the fearlessness, integrity and vision of its CEO, Cris Abrego,” said Mo’Nique and Hicks in a statement.

The new partnership with Mo’Nique and Hicks was solidified as a result of a call Abrego made to the duo during the pandemic inquiring about potential unscripted collaborations.

Mo’Nique has captivated audiences across stand-up comedy, television, film and literature. Her portrayal of Mary Jones, a mentally disturbed and abusive mother in the film “Precious: Based on the Novel Push by Sapphire,” landed her an Academy Award, the Special Jury Prize for Acting at the 2009 Sundance Film Festival, as well as Golden Globe, SAG, Critics’ Choice, BAFTA and NAACP Image Awards for Best Supporting Actress, amongst others. Continue reading on THE WEEK IN WOMEN.