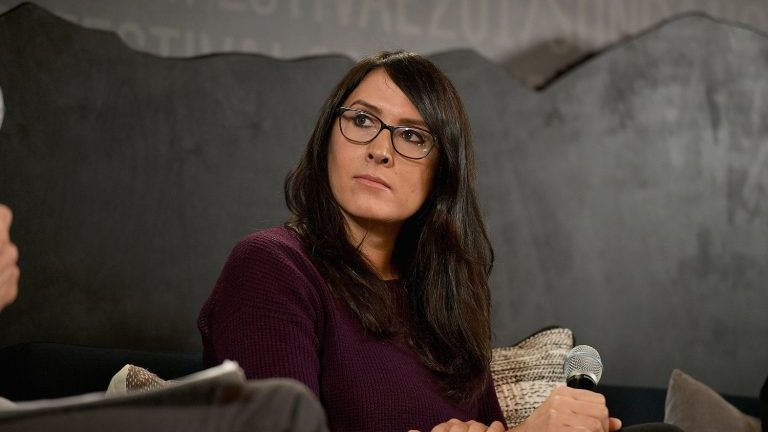 The film follows the Chuska Warriors, a Native American high school basketball team from Chuska, New Mexico, that must band together after losing their star player if they want to keep their quest for a state championship alive. It’s an all-American underdog story about Navajo kids and coaches told from the inside-out.

The Rez Ball script is based on Michael Powell’s sports novel Canyon Dreams and his New York Times articles, which  delve into the world of “reservation basketball.”

Fresh off his starring role in the cinematic sequel Space Jam: A New Legacy, LeBron James is producing the project for Netflix. Continue reading on THE WEEK IN WOMEN.