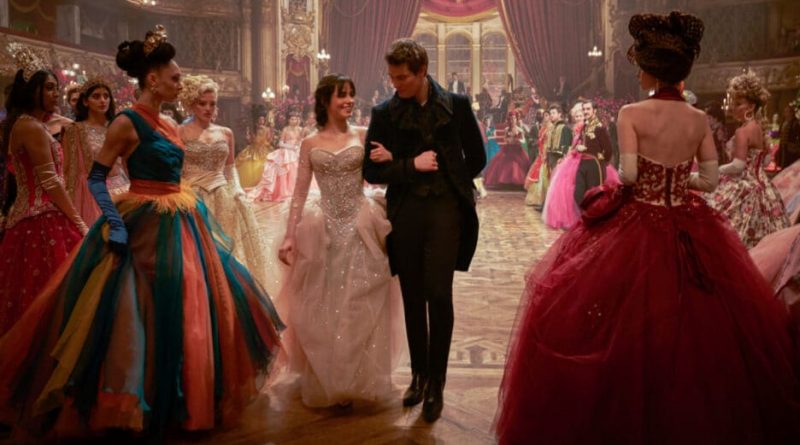 Because Cinderella is likely to be seen by legions of youngsters around the globe, we wondered how kiddos would interpret this latest screen adaptation of the classic fairy tale. We asked Betsy Bozdech’s daughter, Katie, a savvy tweenager who knows a lot of fairy tales and sees a lot of movies, to review Kay Cannon’s musical live action production. Here’s Katie’s take on the show:

As a 6th grader, I’ve watched quite a few fairy tale-based movies. Cinderella stood out to me for lots of reasons, but these are my top five.