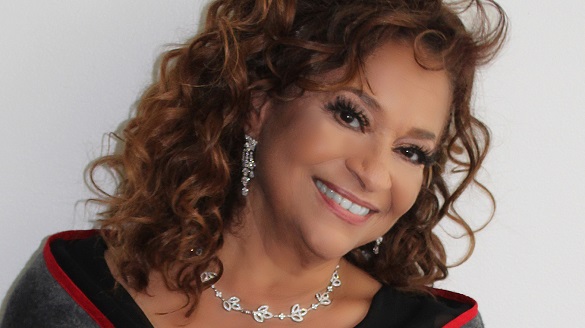 The Television Academy has announced that entertainment industry trailblazer Debbie Allen will receive the 2021 Governors Award in recognition of her numerous contributions to the television medium through multiple creative forms and her philanthropic endeavors around the world.

The entertainment icon was chosen by the Television Academy’s Board of Governors for her unprecedented achievements in television and her commitment to inspire and engage marginalized youth through dance, theater arts and mentorship.

Allen will receive her Emmy statuette during the 73rd Emmy Awards telecast on Sept. 19.

The award honors an individual or organization in the television arts and sciences whose achievement is so exceptional and universal in nature that it goes beyond the scope of annual Emmy Awards recognition. Continue reading on THE WEEK IN WOMEN.