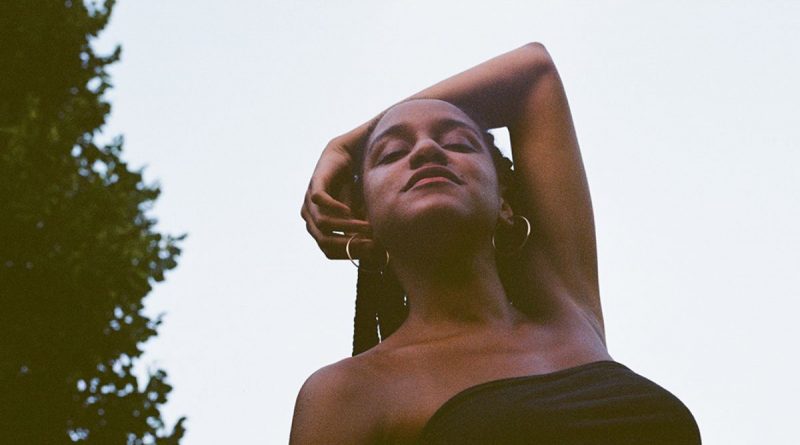 Underscoring the centrality of authenticity and honesty to her debut feature film Beba, in her introduction to the recent Toronto International Film Festival screening Rebeca “Beba” Huntt did not flinch; “the one thing I want you to know about this film is you don’t have to like me”, she said, “and this is some real-ass shit”. And, indeed, it is. Documentary, autobiography, manifesto, confessional – Beba straddles all of these, and even before the film itself began, the key word that stayed with me regarded Huntt’s firmness. This is a firm film, she speaks firmly. There is a clarity of vision here that is not just unapologetic but emphatically solid and stabilized in a fundamentally foundational way to what this project is to her, and the part it plays it has in the world at large.

This firmness renders accusations of indulgence not just thoroughly bewildering, but completely beside the point. It’s her fucking film; her very name is the title, of course it will provide a space for a self-focused deep dive. That is precisely the point. Yet to frame that as indulgent implies an element of ego-stroking that one could only conclude if engaging with Beba on the shallowest of levels. Stepping back – or perhaps more accurately, falling into – the film provides so much more if the switch is flicked off about whether we like Huntt or not. As she underscored in that introduction, this is ultimately irrelevant, and Beba in this sense issues a challenge for the spectator to let go of our own ego and accept that, whether we like her or not, Huntt is going to tell her story, her way, regardless.

Deeply intimate and unfiltered, Huntt talks of her experience as an Afro-Latina artist raised in a one-bedroom apartment in New York with her two siblings and her immigrant parents (her father is from Dominican Republic, and her mother is Venezuelan). Speaking explicitly to the intergenerational aspect of trauma linked to race, class and gender, Huntt pushes herself through the search for self in a range of ways, spanning from aggressive to poetic, frequently straddling both simultaneously.

Made up of a range of different kinds of footage such as interviews with people including her parents and a lecturer from college, home movies and verité styled material captured over the many years that it took Huntt to make the film, the rawness of certain scenes – a confrontation with her mother, and a cringeful exercise in both mansplaining and whitesplaining with some guys from university – are particularly strong, and linger long after the film has ended. But Huntt is also unhesitating in sharing her own flaws, weaknesses and biases; again, in Beba, Huntt’s firmness of vision perseveres.

We were told from the outset that we would just have to deal with what we are shown; “You are now entering my universe,” she tells us via voiceover. “I am the lens, the subject, the authority”. In the telling of her own story, Huntt in Beba is necessarily telling the stories of others, too, and ultimately it is that focus on how things interconnect – not just individuals, but histories themselves – that render Beba such a fascinating experience to watch.