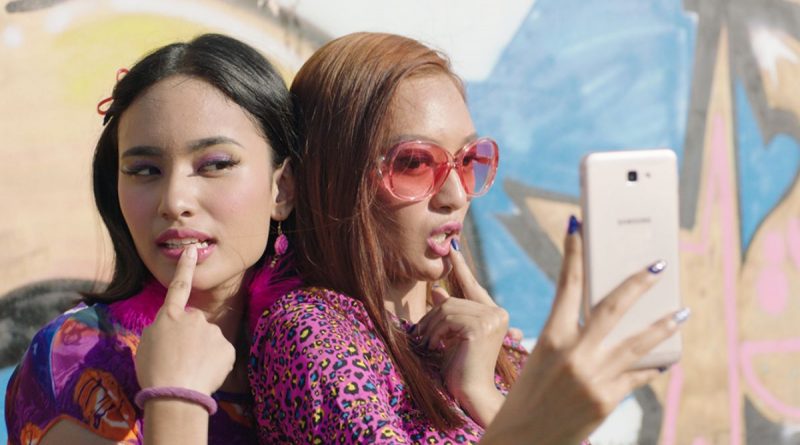 The third feature from Indonesian filmmaker Kamila Andini – the first director who has appeared twice in the Toronto International Film Festival’s Platform selection – Yuni employs late writer Sapardi Djoko Damono’s 1994 poem “The Rain in June” as both its inspiration and as a central plot element (so much so that the film is even dedicated to him). The story of a teenage girl forced to grow up more quickly than she is ready for, the film’s title character (played by Arawinda Kirana) on one hand lives in a world of girly gossip and adolescent crushes, while a series of marriage proposals come in through her grandmother that force the young woman to ask questions about her future, one she herself knows she is not fully equipped nor mature enough to answer. In a culture dominated by the superstition that refusing more than two proposals will result in a woman never getting married at all, the clock is ticking for Yuni, but dreams of studying at university and a less formal relationship with a boy closer to her own age find her in a tug-of-war she must resolve, one way or another.

Like her previous feature The Seen and Unseen (2017), the internal lives of young people in Indonesia remains Andini’s primary focus, but the film is as much a sensory, immersive portrait inviting us into the world of her characters as it is an exercise in pure storytelling. With Yuni’s signature passion for all things purple (so much so that she engages in minor theft), the her world – her ‘true’ world – is one filled with color and movement, particularly when hanging out with her friends, chatting about Instagram, cute teachers, sexuality and more serious things, like their school’s attempt to introduce virginity exams to verify the ‘purity’ of its women students. This lies in sharp contrast to the world that represses Yuni, a world that frequently has all the colour sucked out of it; you can see, through the tiny bits of purple she can work into her bland school uniform, how desperate she is to maintain some sense of self, represented through her emblematic color.

While Yuni is a fascinating story about the cultural pressure on teenage girls to enter into arranged marriages in Indonesia, it flourishes as a portrait of a young woman stuck between two worlds, trying to get a handle on who she is and feeling the cultural and social pressure to resist. The film is a gently yet inescapable critique on the assumption that a 16-year-old girl will know what she wants in life, and for all the teenage girl love heart paraphernalia that dot her and her friends bedrooms and their dreams of romance, the reality is that sexual violence, family and social pressure to marry and the discouragement to pursue higher education is a part of everyday life. Brought to life through an unflinching performance by Kirana, Yuni is the perfect protagonist because she is so perfectly adolescent, with all her contradictions and flights of fancy as she straddles hard and soft, cruel and kind, outgoing and insular. Hurtling towards what feels in many ways as a broadly inevitable ending, that Andini still manages to drench it with ambiguity reveals just what a solid filmmaker she is. For all its cultural specificity, the sincerity and authenticity of Yuni grant it a universal quality that makes it compelling, moving viewing.