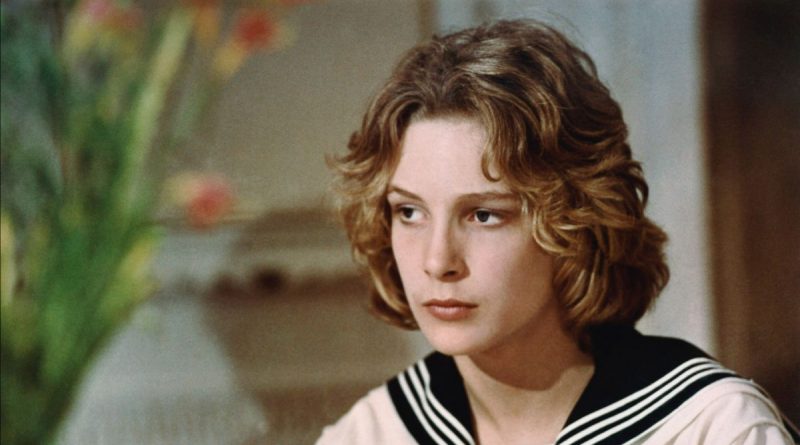 The Most Beautiful Boy in the World experienced tragedies.

Directors Kristina Lindström and Kristian Petri’s documentary tantalizingly titled The Most Beautiful Boy in the World prompts several questions. First and most specifically, who played the alluring Tadzio, that boy, in Italian director Luchino Visconti’s 1971 adaptation of Thomas Mann’s 1912 novel Death in Venice? Second, given the global idolizing he activated, what career followed and who is he today?

Third and most generally, how do these teenage phenoms in film, sports, music, or any other area handle the extravagant adulation and smothering recognition they receive? The answers revealed in the detailed case presented here should give pause to all who envy the notoriety and adulation that comes with extraordinary achievement or excessive attention at a young age.

The shy fifteen year old Visconti selected from hundreds of auditions and screen tests is Björn Andrésen, whose life changed in unexpected, destructive ways. Through archival footage of Visconti’s production, the London film premiere at which Visconti dubbed Björn with the “most beautiful” identity, the Cannes Film Festival premiere, super-8 home movies, candid shots of Björn’s current girlfriend Jessica, his sister Annike, his daughter Robine, and others, the accuracy of what Björn said in 1971 becomes incontrovertible. Björn, who made himself available to scrutiny, described his experiences as a living nightmare, wanting to be someone and somewhere else, terrified by the “swarms of bats” around him, feeling like “a wandering trophy.”

When first seen on camera, Björn faces eviction from a filthy, small apartment that takes ten days for him and Jessica to clean. As more of his current mental state and his tragic early life is slowly revealed, his emotional fragility comes into focus. His unmarried mother disappeared (and he learns additional details in this documentary), he never knew his father, his Swedish grandmother pushed his fame, and Japan embraced him as the first western idol, a pop star and inspiration for numerous manga works with, at times, six or seven appearances a night. Evocative music occasionally adds mood, voiceover narration fills in thoughts, and a few poetic moments lend atmosphere. A cautionary, chilling story, The Most Beautiful Boy in the World is in English, French, and Swedish with English subtitles.