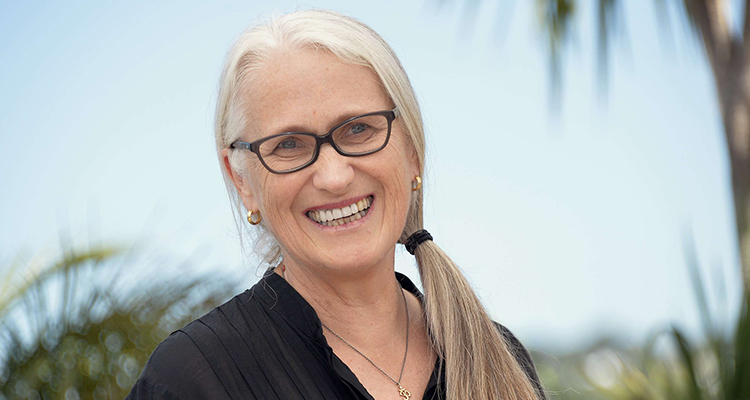 New Zealand filmmaker Jane Campion will be honored with the Lumière Award during the 13th edition of the Lumière Festival, which will take place Oct. 9-17 in Lyon, France.

Known for her “extraordinary aesthetic and dazzling poetry,” Campion will receive the 13th Lumière Award. She will be the first woman director to receive the prestigious prize, according to a news release.

The Lumière Award will mark another French film achievement for Campion: She was the first woman to win the Palme d’Or at the Cannes Film Festival as well as the first female filmmaker to serve as president of the Cannes jury.