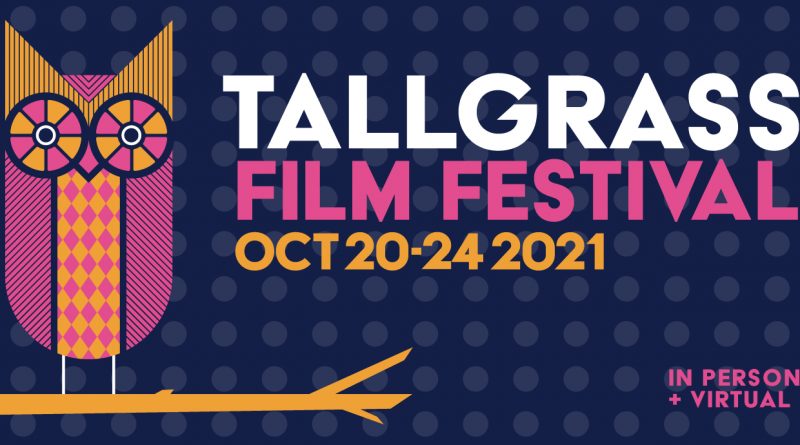 The Alliance of Women film Journalists is partnering with Tallgrass Film Festival to present EDA Awards for Best Female Directed Films at the festival’s 19th edition, taking place in Wichita, Kansas from October 20 – 24, 2921.

With “Stubbornly Independent” as its motto, Tallgrass Film Festival, one of the nation’s leading regional film festivals, founded in 2003, aims to foster an appreciation of the cinematic arts by creating shared experiences around the international medium of film. Women in film are high priority on the festival’s agenda. This year, the festival presents 44 features and 128 shorts for in-person screenings. Screenings and events are also available online.

In this, the first year of the AWFJ-Tallgrass partnership, AWFJ will present EDA Awards in two categories:

Two jury panels of AWFJ members will select the winners from films nominated by the festival, including four narrative films and ten short films. Feature films nominated for the EDA Award are Short films nominated for the EDA Award include

The AWFJ EDA Awards were presented to their worthy winners at the Tallgrass Film Festival’s awards ceremony on Saturday, October 23, 2021.