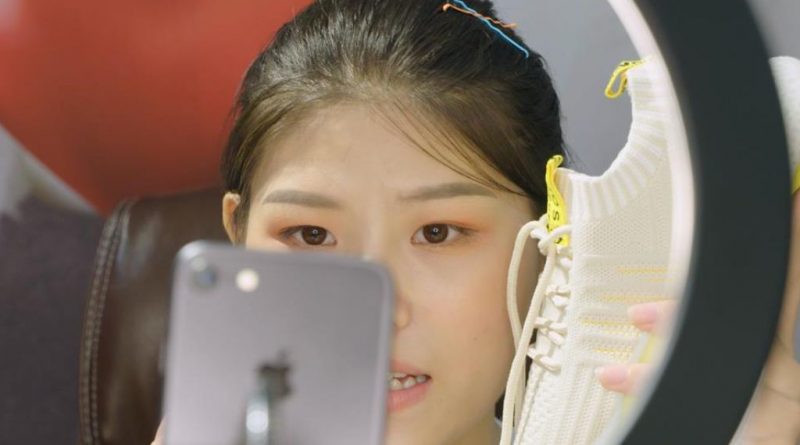 ASCENSION, filmmaker Jessica Kingdon’s stunning observational documentary — her first feature — about life in contemporary China. The film is a revelation about day to day life for working citizens who are in pursuit of a lifestyle that might be considered modern and comfortably prosperous, one that sometimes conflicts or mixes uncomfortably with the lingering cultural customs, behaviors and expectations — especially those established by recent and ongoing authoritarian state regulations. Kingdon’s brilliant and sometimes shocking assemblage of images, presented without mindboggling voice over narration or overtly emotive musical embellishment, serves as a sort of guided meditation, one that gives the viewer time and space to reflect on what is currently being called the ‘Chinese dream,’ and how that realm of aspiration compares in opportunities. goals and accoutrements to the older and better established notion of the ‘American dream.’

Brooklyn, NY-based Kingdon is an outsider observer in China, but her insider access is extraordinary — and the coincidence of those two circumstances makes for a remarkably salient point of view. We meet a diverse population of aspirants, ranging from hospitality workers who are learning how to set tables Western style to factory workers who are putting the finishing touches on custom ordered life size sex dolls intended for Western consumption to food deliverers of the Uber stripe to techno honcho moguls who accumulate millions of yuan and spend them in pursuit of nonstop leisure time hoopla. And, then there are the internet influencers, a coterie who trade on gaining fame to make fortunes. With all the ‘dreaming,’ however, they are still constantly reminded of the restrictions they face in being expected to conform to requirement of loyalty to the state and its dictates.

The film is a panorama of the new China’s social, economic and political landscape, and it is absolutely fascinating.