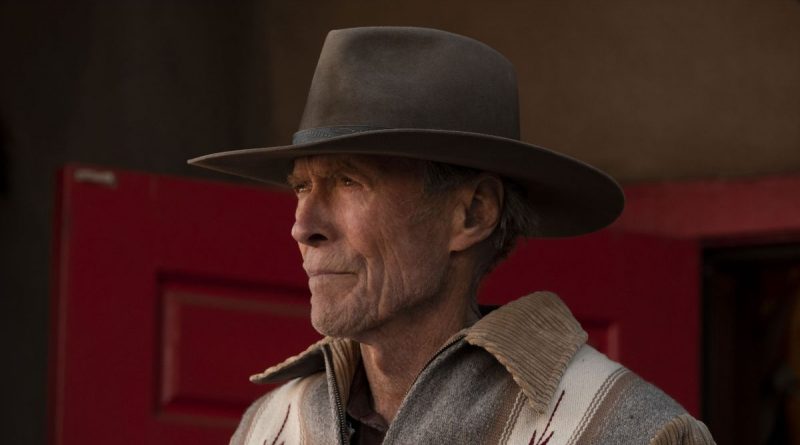 Clint Eastwood has directed and starred in some very good films. His latest, Cry Macho, is unfortunately not one of them. While it is impressive to see a ninety-one-year-old Eastwood still sufficiently robust to direct and anchor a production with his character, Mike Milo, in almost every scene, the script is disappointing and downright insulting in too many instances.

The story is quite simple. Beginning in 1979, Mike is fired by his previous boss, Howard Polk, for his lackluster performance and bad attitude. Mike had enjoyed notoriety as a five time, all-American Futurity rodeo champion. A horrendous accident and the pain thereafter sent Mike to pills and alcohol. A year later, Polk needs a favor, though he’s not entirely forthcoming about all the details. Mike, who owes Polk for previous favors, must head to Mexico City to find and bring back to Texas Polk’s thirteen-year-old so Rafo, who keeps his cock-fighting, champion rooster Macho close. An aside: I’ve kept hens for over a decade, and no chicken is ever as invariably clean as Macho is from start to finish.

Though a father having lost his wife and child, Mike now seems charmed. He wanders into Rafo’s mother’s villa and comes out alive, cleverly evades the ‘federales,’ and lands quite happily in a small town with widow Leta, half his age at best, enamored of him. There, he easily tames and trains wild horses (magically, I, as a horse owner of decades, must add), treats local animals, knows sign language so he can communicate with Leta’s deaf daughter, and he’s a good cook. Mike’s also a font of wisdom, telling Rafo that “macho is overrated.” He adds that by the time you figure out you don’t have the answers, it’s too late. Clearly, it isn’t for him since he seems to have arrived at some fantasyland.

Eastwood is fun to watch, a professional knowing exactly how to showcase his grizzled good looks, on full display in cinematographer Ben Davis’ beautifully lit, shadowed, sculpted scenes. Mark Mancina’s music has character lacking elsewhere. As Rafo, Eduardo Minett lacks the gravitas of an abused young man. Dwight Yoakam as Polk is fine but has a too minor a supporting role. The Achilles heel here is Nick Schenk and N. Richard Nash’s heavy-handed, preachy script riddled with offensive male and female Mexican stereotypes. I do look forward to future Eastwood films, trusting they won’t be as lackluster and labored as this one. Cry Macho screens at cinemas and streams on HBO Max.