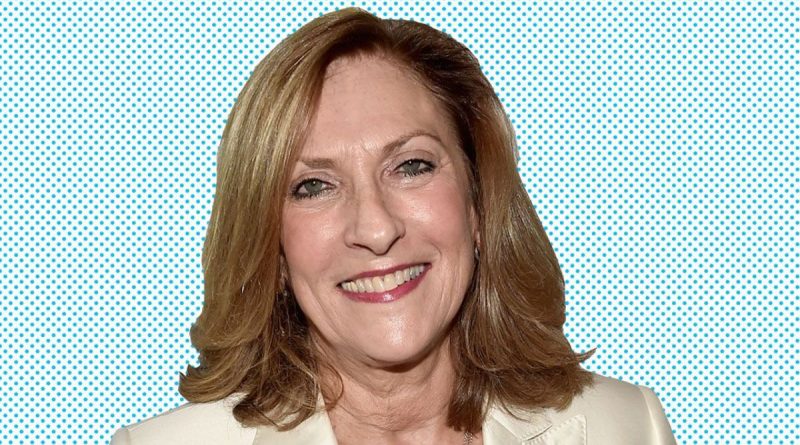 Lesli Linka Glatter, known for helming episodes of acclaimed television series like Mad Men and Homeland, has been elected president of the Directors Guild of America. She is just the second woman elected to head the DGA.

“I am honored to have been chosen by my peers to serve as president, and am committed to continuing our Guild’s great legacy of protecting the economic and creative rights of our members — always with our eye on the future” said Glatter in a statement.

Martha Coolidge (Real Genius, Valley Girl) was the first female president of the DGA, serving in the post from 2002 to 2003.

Glatter, who joined the DGA in 1985, has been on the guild’s National Board since 2003, most recently serving as first vice-president, and before that as fifth vice-president, according to a news release. She was also on the historic COVID-19 Return to Work Committee, which established safety protocols that got the industry back up and running. Continue reading on THE WEEK IN WOMEN.