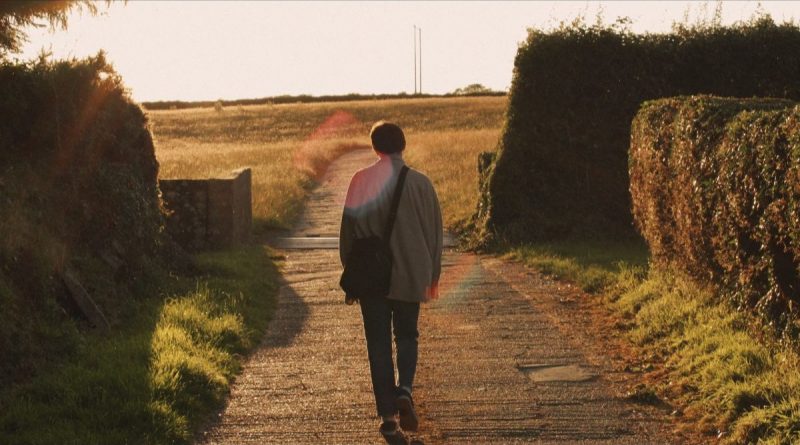 Writers/directors Aidan Dick and Izzi Rojas jump right into the action in When Men Were Men with a theater exercise. This theater group will play a role throughout the narrative for the film’s central character Kieran Dearg. In fact, she’s cast, quite reluctantly, as the lead in the theater group’s next production, Billy Elliott. However, Kiernan’s primary focus is her sexual self as she feels committed to transitioning to male identity.

Set in Ireland, about an hour outside Dublin, Kay, as she’s often called, faces her family’s criticism of her sexual experimentation and exploration as well as condemnation by a very preachy Catholic priest who lectures and admonishes her. Meantime she becomes romantically involved with Egan, a young gay friend from whom she withholds secrets.

Co-writer/co-director Aidan Dick plays Egan; co-writer/co-director Izzi Rojas takes on the central Kieran role. The heartfelt commitment to this project produces some convincing, empathetic moments. It’s a familiar, even at times clichéd, message but one still critically important to those who are transgender and all who do, as all should, support them. With an estimated budget of $25,000 (imdb listing), what is accomplished is impressive.