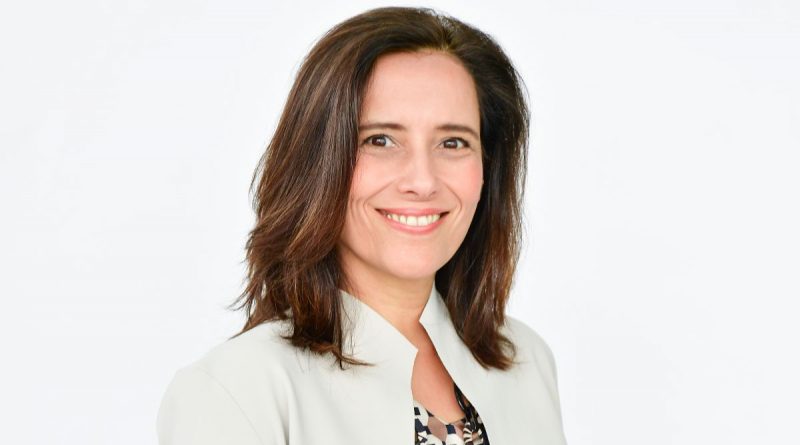 Longtime filmmaker and executive Joana Vicente will take the helm as the new CEO of the Sundance Institute at the beginning of November.

She will be responsible for setting strategies for the institute that embrace the evolving future of storytelling and build on the Sundance’s record of supporting visionary artists with distinct voices in film, theater, film composing, episodic storytelling and emerging media.

“From the day we started the Sundance Institute, we have had a very specific mission to foster independence, risk-taking, and new and diverse voices in storytelling,” said Sundance Institute Founder and President Robert Redford in a statement.

“Throughout her entire career, it is evident that Joana shares this same uncompromising vision, and we know that she possesses a deep understanding of the evolving landscape, and can reach a new generation of independent creators working more fluidly across disciplines, communicating across borders, and engaging directly with audiences.”

Vicente joins the Sundance Institute from Toronto International Film Festival, where she spent the past three years as executive director and co-head. Continue reading on THE WEEK IN WOMEN.