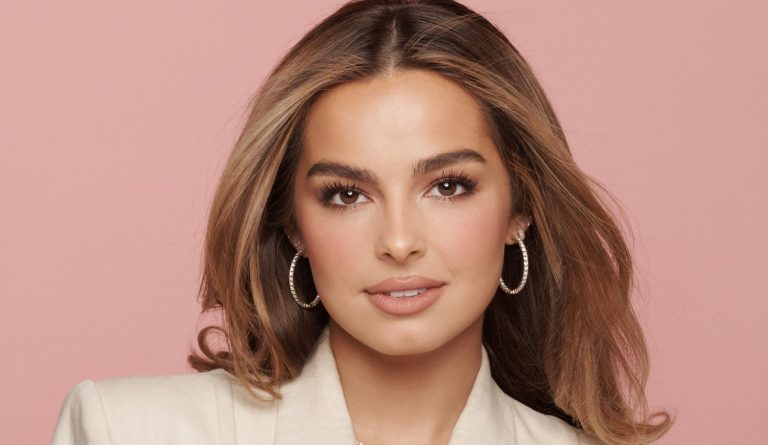 Addison Rae has entered into a multi-picture creative partnership with Netflix, the streamer recently announced.
The deal comes after Rae made her acting debut in the rom-com remake He’s All That, which debuted on Netflix over the summer.

In just one year, Rae, 21, has emerged as one of the biggest stars in the world. Named the top-earning creator on TikTok, the Louisiana native has amassed more than 100 million followers across social media since November 2019.

Rae is the third most-followed individual on TikTok, with more than 5.4 billion likes and 84 million followers. She continues to grow half a million new TikTok followers daily, according to a news release.

In addition to her impressive social media following, the Los Angeles-based up-and-comer has made a name for herself across several other enterprises. In 2019, she became co-founder of the clean makeup company ITEM Beauty, was named a global ambassador for American Eagle, and launched a podcast for Spotify with her mom titled “Mama Knows Best.” Continue reading on THE WEEK IN WOMEN.